Ghostrunner, the first-person cyberpunk parkour action game from publishers 505 Games and All in! Games and developers One More Level, 3D Realms, and Slipgate Ironworks™ launches today on Amazon Luna.

Awaken as a Ghostrunner, a blade-wielding warrior with unprecedented agility, and ascend humanity’s sole remaining tower city. Defy death by leaping across buildings, running on walls, and launching to new heights with the Gapjammer grappling hook. With the guidance of an enigmatic A.I. known as the Architect, uncover the Ghostrunner’s past and overthrow the tyrannical Keymaster. 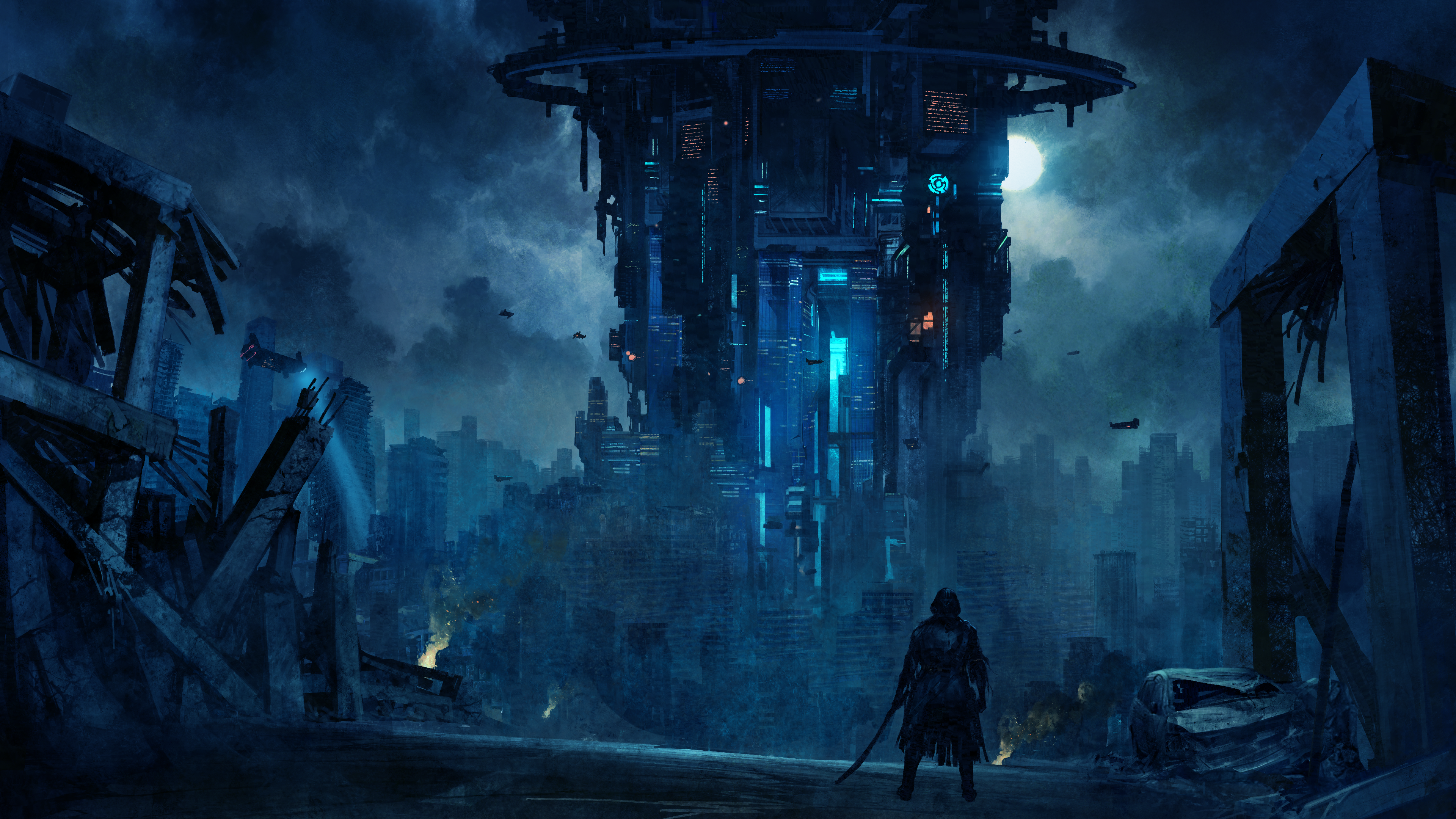 If you are a Ghostrunner at heart and want to be a member of the Ghostrunner community then join the official Ghostrunner Discord server. Discord

Ghostrunner Launches on Nintendo Switch™
We use cookies on our website to give you the most relevant experience by remembering your preferences and repeat visits. By clicking “Accept”, you consent to the use of ALL the cookies.
Cookie settings ACCEPT
Manage consent