The Road to Rockay City

The Road to Rockay City

December has been a wild month for the 505 Games team and if you’ve not been following our journey on social media, we’re here to fill you in on what we’ve been up to!

Behind the scenes, the team here at 505 Games and INGAME STUDIOS have been secretly working on an all-new title, a title we finally got to unveil with the wider world last week at The Game Awards.

Say hello to Crime Boss: Rockay City! Launching March 28th on the Epic Games Store and coming soon to console, Crime Boss: Rockay City is an organized crime game combining first-person shooter action and turf wars, playable solo or with friends. Take on the role of Travis Baker – a man with his sights set on becoming the new King of Rockay City, one crime at a time.

Check out the announcement trailer here: 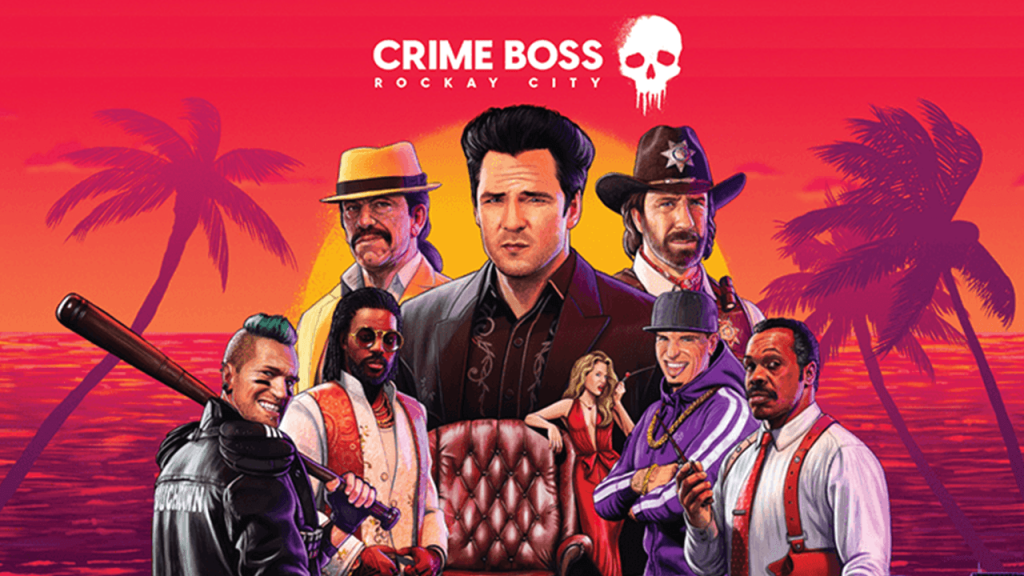 Unveiling Crime Boss: Rockay City was an unreal and surreal moment for everyone involved and the response from the community has been overwhelmingly positive. Thank you so, so much for the support, it’s given everyone a huge boost internally and we can’t wait to show you more over the coming weeks and months.

The road to Rockay City was a lot of fun! Here’s how we unveiled Crime Boss: Rockay City, to the world.

At the start of the month, we teased our upcoming announcement over on Twitter with a little help from Michael Madsen, Epic Games Store and Geoff Keighley. Seeing our community jump onto the QR code almost immediately, head over to visitrockaycity.com and analyse every single part of the website put the biggest smiles on our faces! It was great to see the hype already building.

To: @geoffkeighley
From: #505Games @EpicGames
Subject: Lost and Found Item

Your number one fan has left something in reception.

Want to come and collect it?

Off the back of our teaser trailer, we began our #RoadToRockayCity social tease campaign. The idea was simple, to bring our community with us on our journey from the UK to the US, all the way to The Game Awards!

Follow us as we make our way from the UK to LA, on our #RoadToRockayCity journey! 📸😊

Time to pack the essentials! We’ve got a long journey ahead of us! ✈️

Care to join us on the #RoadToRockayCity?

Can’t forget to put the out of office message on! ✍️

We’ve got a busy week ahead with #TheGameAwards just around the corner!

The excitement is building for #TheGameAwards! We can’t wait to show you what we’ve been up to! 😃 #505Games #RoadToRockayCity pic.twitter.com/nPxpsGopc1

On December 8th, we took our seats at The Game Awards and finally showcased Crime Boss: Rockay City to the public for the very first time. The huge cheers from the crowd put our nerves at ease and it gave us all the chills! It was a truly special moment for the team, one that’s pretty difficult to put into words! Check out the moment Crime Boss: Rockay City was announced below…

Now Crime Boss: Rockay City has been announced, the work truly begins! While the development team over at INGAME STUDIOS continue to work hard towards launch, we are preparing lots of awesome community content behind the scenes. Stay tuned to the @crimebossgame Twitter and TikTok accounts for more info.

Let us wrap up this blog by saying a huge thank you to everyone that gave Crime Boss: Rockay City so much love at The Game Awards and ever since! We share the same level of excitement as you do and can’t wait to show you more. 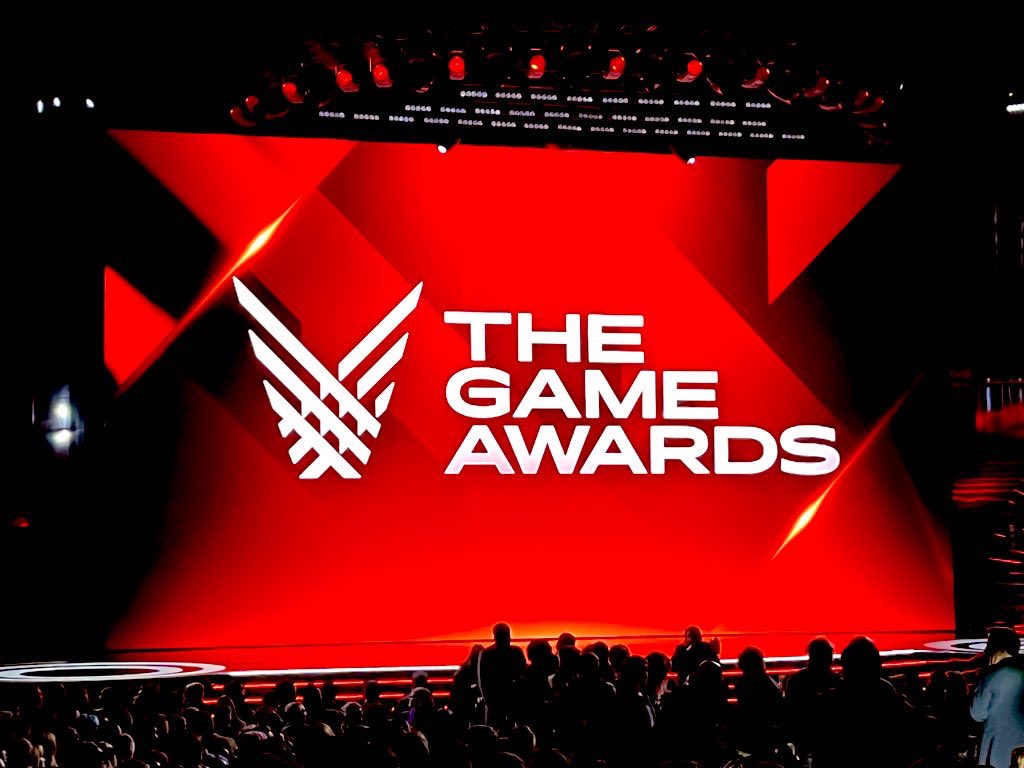