Just prior to the events of the original Ghostrunner storyline, a combat android known as Hel begins her own violent mission: quelling a rebellion at the base of the tower-city. Yet Hel’s true motivation takes root in hatred toward the creators keeping her chained between assignments. Internal programming keeps her from slaughtering them outright, so she begrudgingly follows orders while looking for loopholes to disrupt her creators’ grand plans. 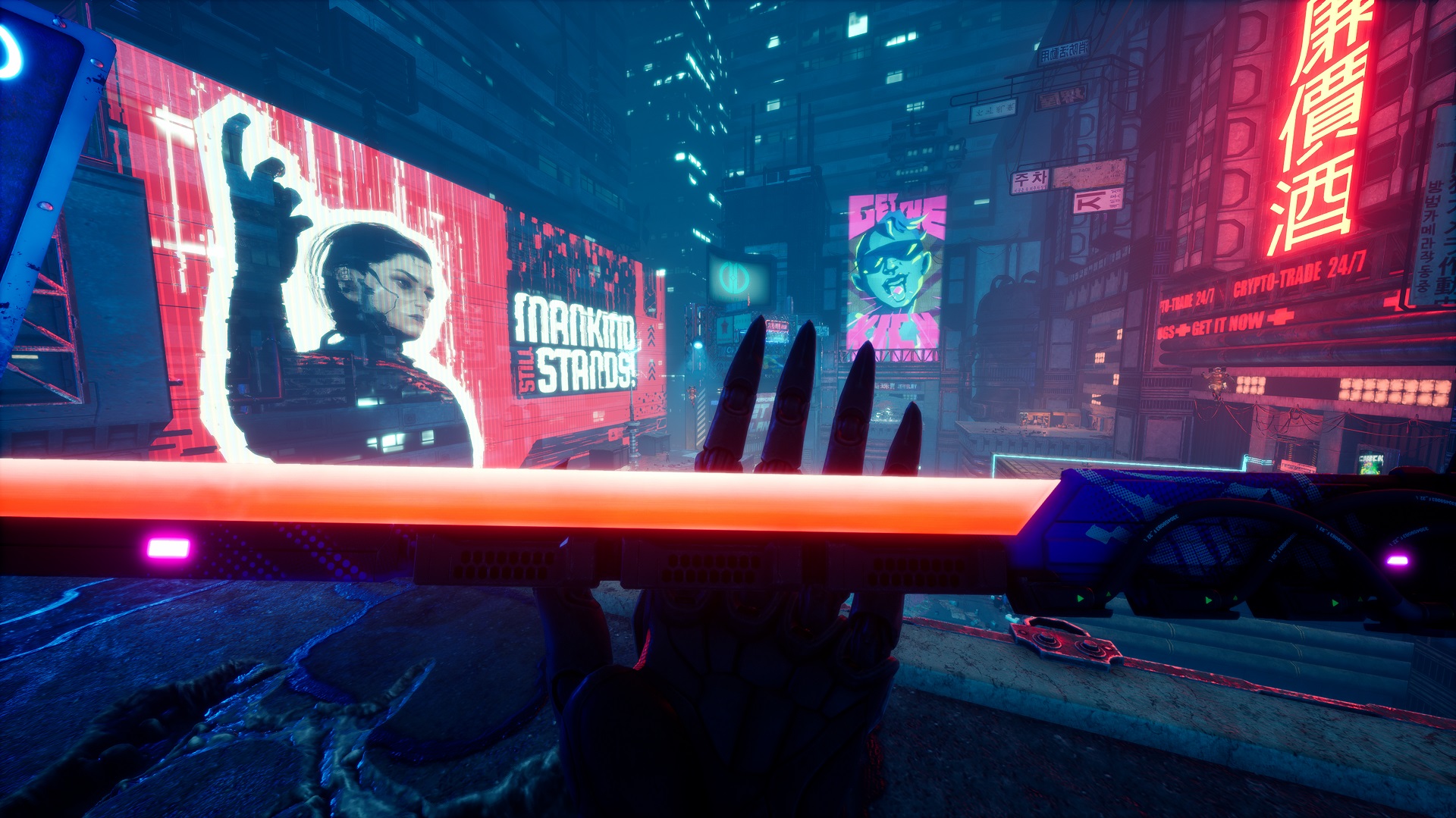 Unlike regular Ghostrunners, Hel contains no biological parts, instead driven by a cobbled-together AI rendering her unstable, impulsive, and angry. These traits manifest in Project_Hel’s new Rage bar. Fill it up by killing enemies to gain abilities injecting fresh blood into Ghostrunner’s one-hit-one-kill combat. Reject death with the attack-negating Shield, bypass enemy defenses with Unblockable strikes, and strike from afar with devastating energy Surges. 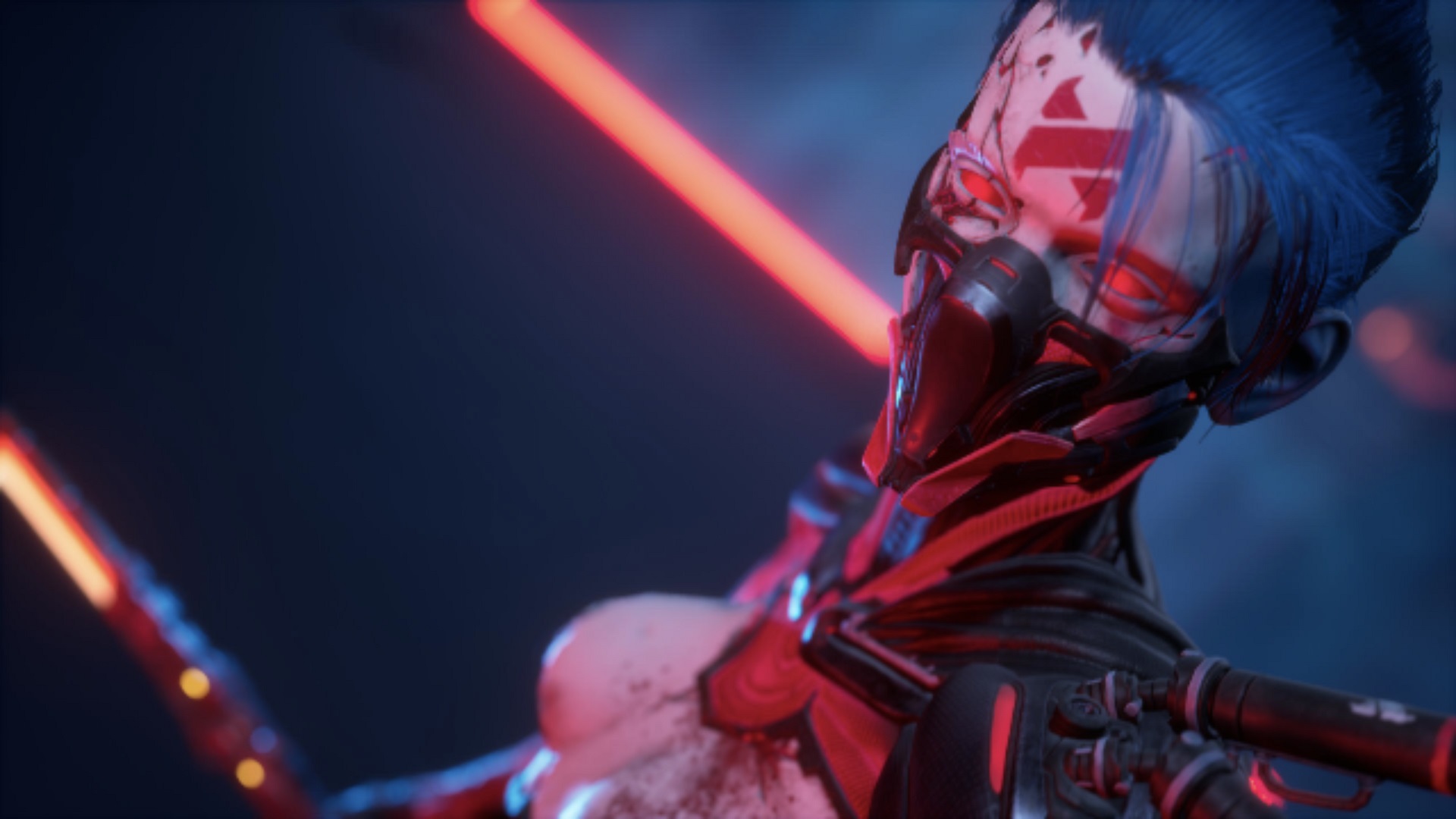 Instead of using a Gap Jammer grappling hook like original protagonist Jack, Hel’s powerful Super Jump provides aggressive movement capabilities both for traversal and combat. She can also air dash significantly further and use a Sensory Boost to quickly visualize their trajectory. These differences give Hel her own feel and style appealing to Ghostrunner veterans and newcomers alike. Upgrade her capabilities even further with a revamped progression system. 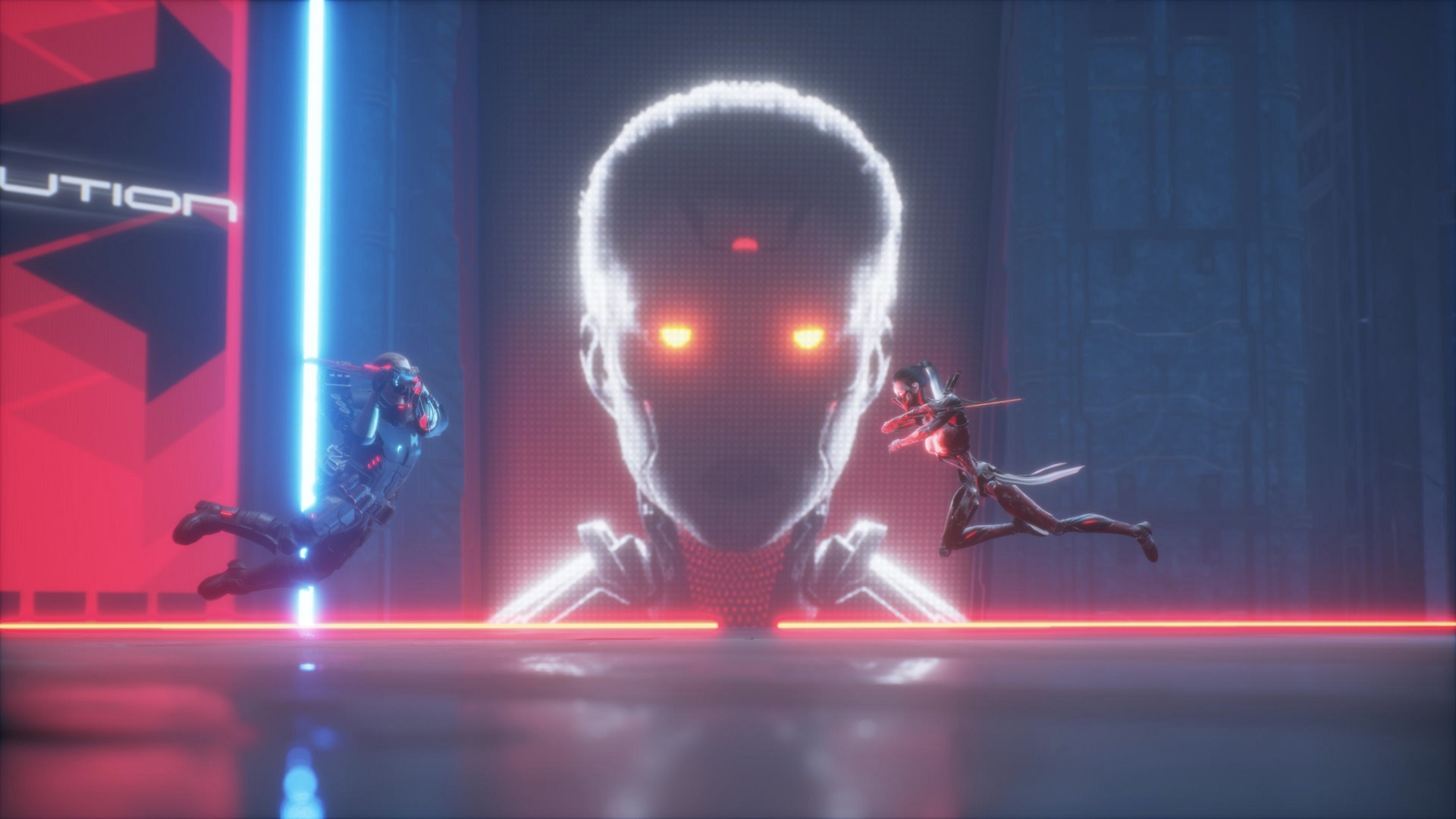 Face off against new challengers, including four enemy types and two bosses. Carve through the seven imaginative levels while mastering Hel’s intricacies and rebelling against her creators. Ascend the neon cityscapes to the tune of additional tracks from electronic artist Daniel Deluxe. Uncover more context in this action-packed prequel story by gathering hidden collectibles. Learn how Hel rises to become one of the toughest bosses in the original Ghostrunner plot.

Project_Hel is available now on PlayStation 5, PlayStation 4, Xbox Series X|S, Xbox One, and PC via Steam, the Epic Games Store, and GOG. The Nintendo Switch version will launch in the near future.