Gunfire Reborn Is Coming To Consoles!

Gunfire Reborn Is Coming To Consoles! 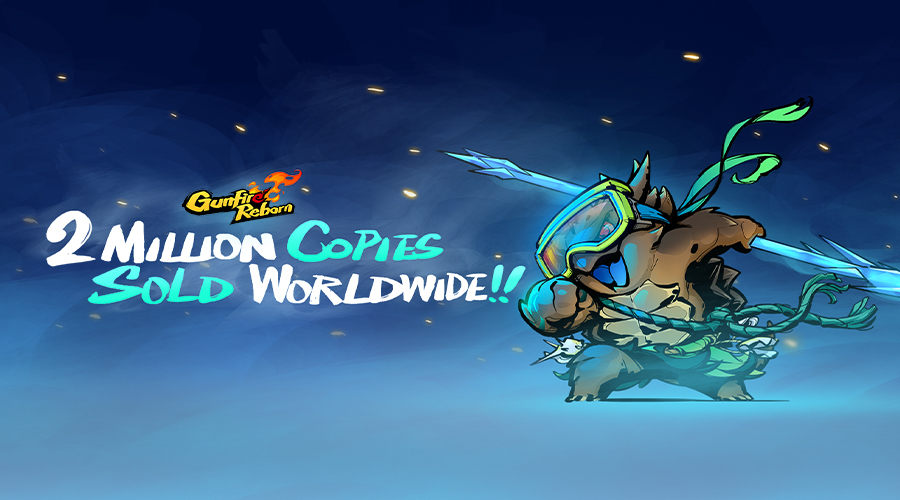 After launching in May of 2020 on Steam, Gunfire Reborn has earned high praise from players (94% positive reviews on Steam) and was called “irresistible” in a glowing review from Famitsu.

Both companies will introduce console audiences to Gunfire Reborn’s booming blend of ability-based hero shooter and roguelite, all rendered in a striking cel-shaded aesthetic. Play solo or cooperatively with up to three other players in a highly replayable romp through gorgeous environments. Mix and match 40+ weapons, 100+ scrolls, powerful inscriptions and Ascensions to craft builds from devastating Sharpshooters to magic-based Alchemists.

Gunfire Reborn’s upcoming worldwide console release will implement broad language support, enabling players across the globe to enjoy the game together through four-player co-op. In announcing this distribution partnership, 505 Games and Duoyi Network are continuing a business relationship that began in 2017 with a similar distribution agreement for Portal Knights.

“We are thrilled that 505 Games is embarking once again on an exciting project with Duoyi Network. Gunfire Reborn is a game we have followed since its incubation in Guangzhou and we are delighted to see it cross the 2 million units sales mark on PC.,” said Raffaele Galante, co-CEO of 505 Games with his brother Rami. “This new collaboration further deepens 505 Games’ presence in China, and confirms the emergence of China as a major development hub for innovative pay-to-play video game experiences and 505 Games as a bridge for outstanding Chinese developers going global.”

Gunfire Reborn will launch worldwide on consoles in 2022, with additional updates for PC and console to launch in the future.

For more information and regular updates on Gunfire Reborn, please visit the game’s official site, follow @GunfireReborn on Twitter, or join the official Discord server. To learn about publisher 505 Games and its products, visit www.505games.com.