Eiyuden Chronicle: Rising Kicks Off the Series on May 10th

Eiyuden Chronicle: Rising Kicks Off the Series on May 10th 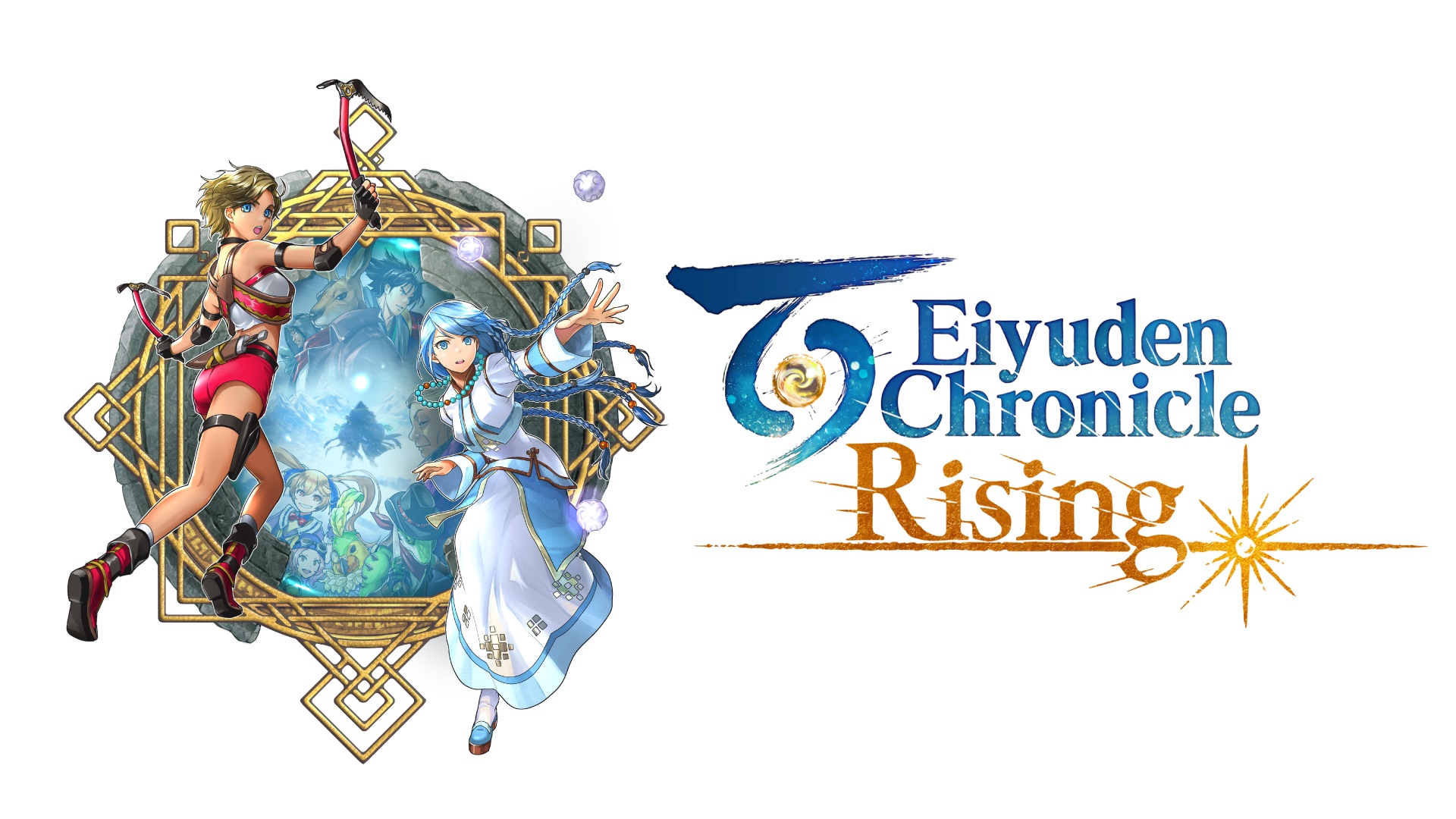 After a massive earthquake revealed Runebarrows deep below a town on the remote frontier of the Allraan known as New Nevaeh, fortune-seeking adventurers and merchants from across the world arrive. Among those hoping to find treasure, three star-crossed heroes come together. CJ, the Venerable Scavenger, and Garoo, the Beastman Mercenary, hope to mine the Rune Lens, a source of magic hidden underground. Isha, the Young Deputy Mayor, wants to rebuild her town.

Delve into the ruins and master Rising’s satisfying combat. Dash in quick and strike with CJ’s climbing axes, sling sorcery from afar as Isha, and punish foes with Garoo’s gigantic sword. Topple imaginative bosses by swapping between each character and unleashing devastating Link Attacks combining each hero’s specialty, all while platforming through gorgeous 2.5D environments.
Scavenge dungeons and earn materials to reconstruct New Nevaeh to its former glory and reap benefits applying to Hundred Heroes when it releases in 2023. Cross content includes special cosmetic items, valuable equipment, and trade goods. Make a personal mark on the world of Eiyuden Chronicle by naming certain weapons and delicacies in Rising that will carry over to Hundred Heroes next year. 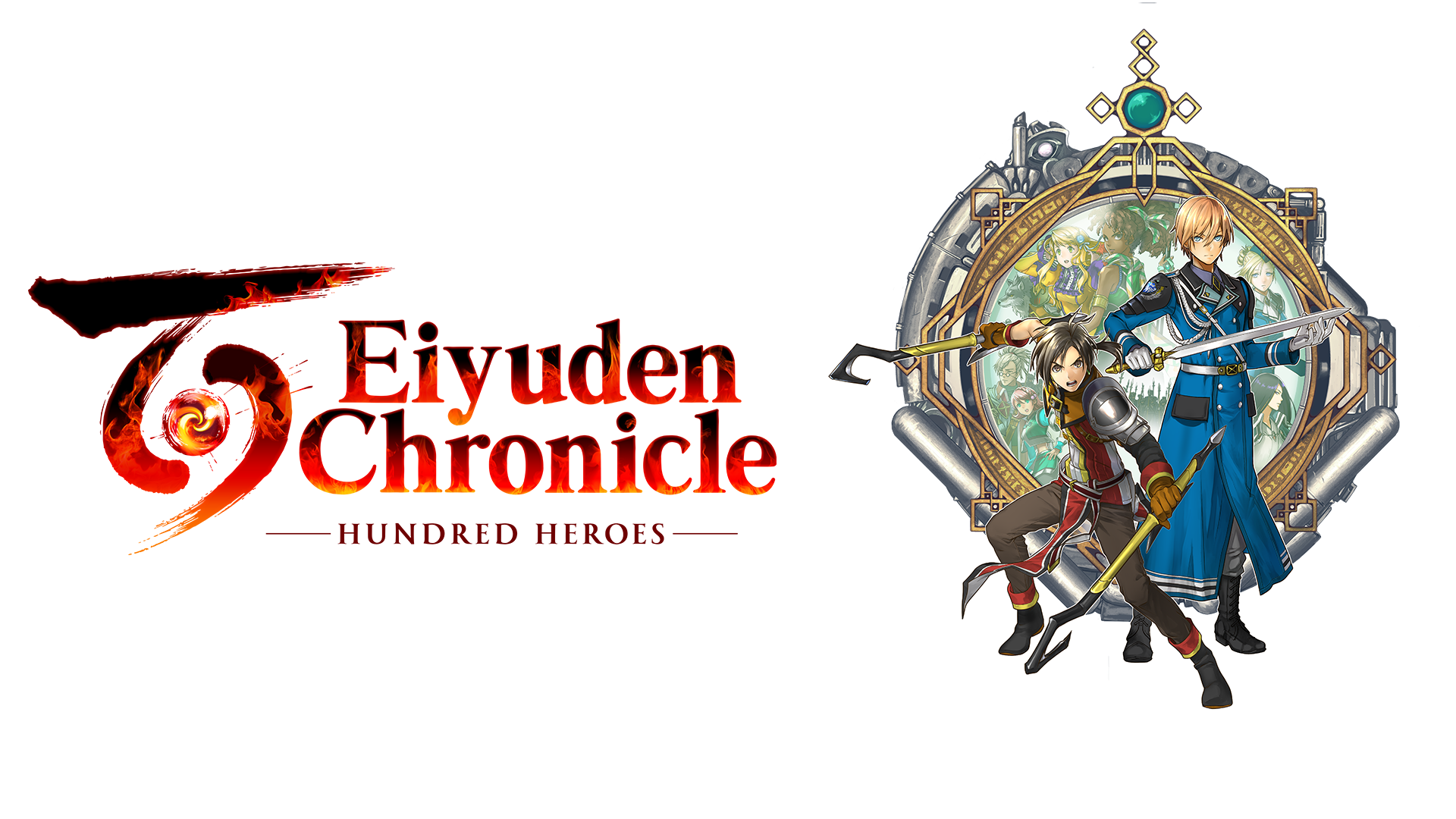 Within the Runebarrows hides a deep-rooted conspiracy with shocking ramifications for the Eiyuden Chronicle universe. Prepare for Hundred Heroes’ intricate plot and globe-spanning adventure by playing through the inciting events in Rising.

If you are interested in learning more about Eiyuden Chronicle: Rising then please watch our 28 minutes of developer gameplay:

Eiyuden Chronicle: Rising launches on PlayStation 4 and PlayStation |5, Xbox Series X|S, Xbox One, Nintendo Switch and PC via Steam, GOG, and Epic Games Store for $14.99/€14.99/ £12.99. The title will also be available day one via Xbox and PC Game Pass. For more information, visit the official website at https://eiyudenchronicle.com or head to our social channels on Discord, Instagram Twitter Facebook and YouTube.