We have some incredibly exciting news to share today with everyone! Rogue Spirit, an anime inspired 3D action-adventure game developed by Wrocław, Poland based studio Kids With Sticks, will be published worldwide by 505 Games!

Not only is Rogue Spirit available to wishlist right here, right now on Steam, players who do wishlist will be the first to receive information on the forthcoming playable demo, scheduled for June 9th, along with the Early Access release of the game this August.

Check out our announcement trailer here:

Rogue Spirit is a colourful and visually stunning 3D rogue-lite action game with light stealth elements, developed by independent studio Kids With Sticks, a small but impressive team of industry veterans with AAA games development experience. This single player action-adventure game places players into the role of the ghost of the former Prince of Midra. Players must possess enemy characters and absorb their skills in order to free their land from a looming and ever-present evil. Inspired by Japanese and Southeast Asian cultures as well as popular anime tropes, Rogue Spirit looks to bring modern gameplay and fictional feudal Japan together in one visually compelling game. 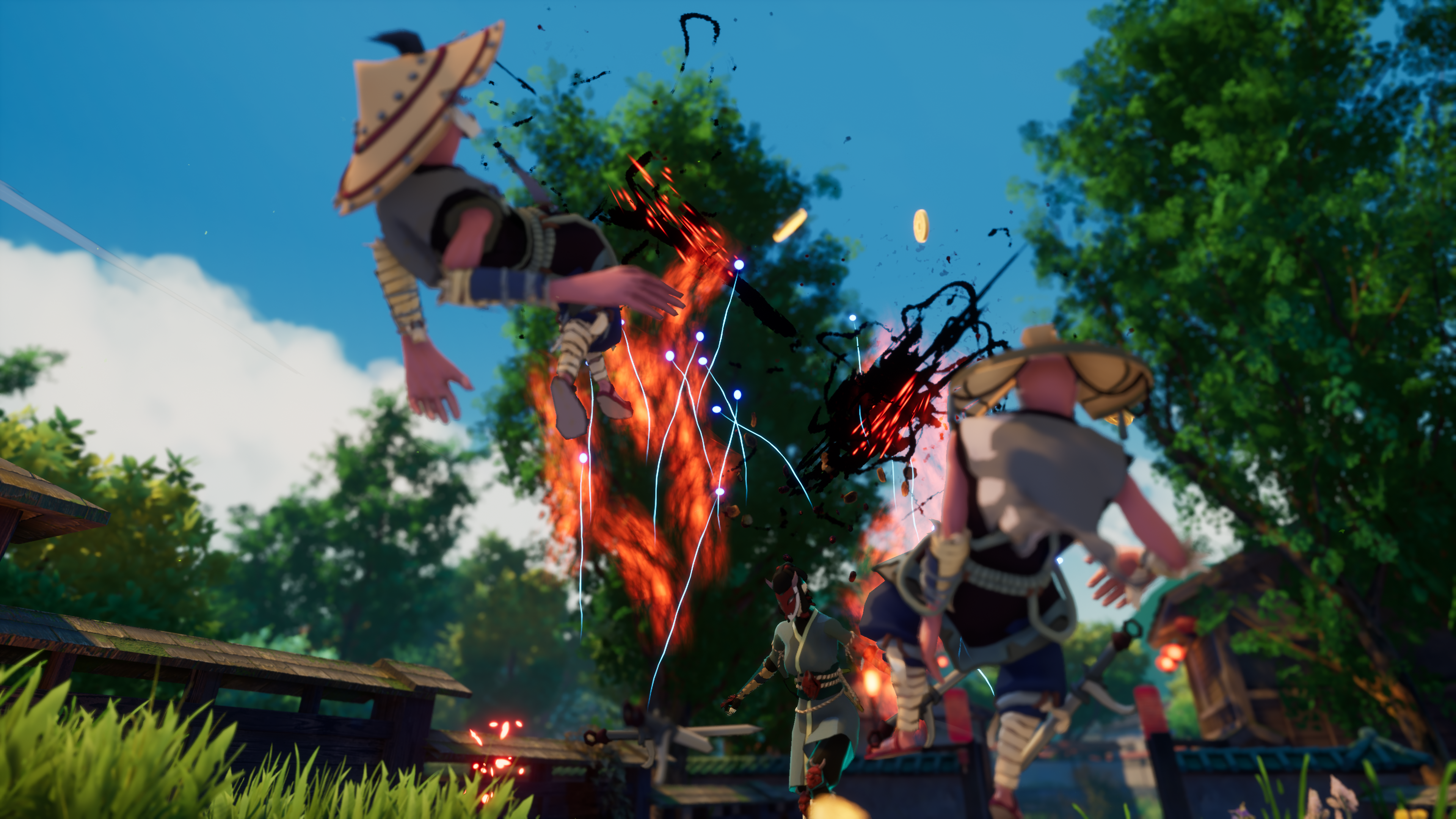 “We are excited to work with such an experienced publisher. Thanks to 505 Games we were able to establish the Kids With Sticks initiative and focus all of our powers on developing Rogue Spirit. We hope to bring freshness to the rogue-like genre with an interesting core mechanic of possessing enemies and being able to absorb their skills.” said Andrzej Koloska, Co-Owner at Kids With Sticks. 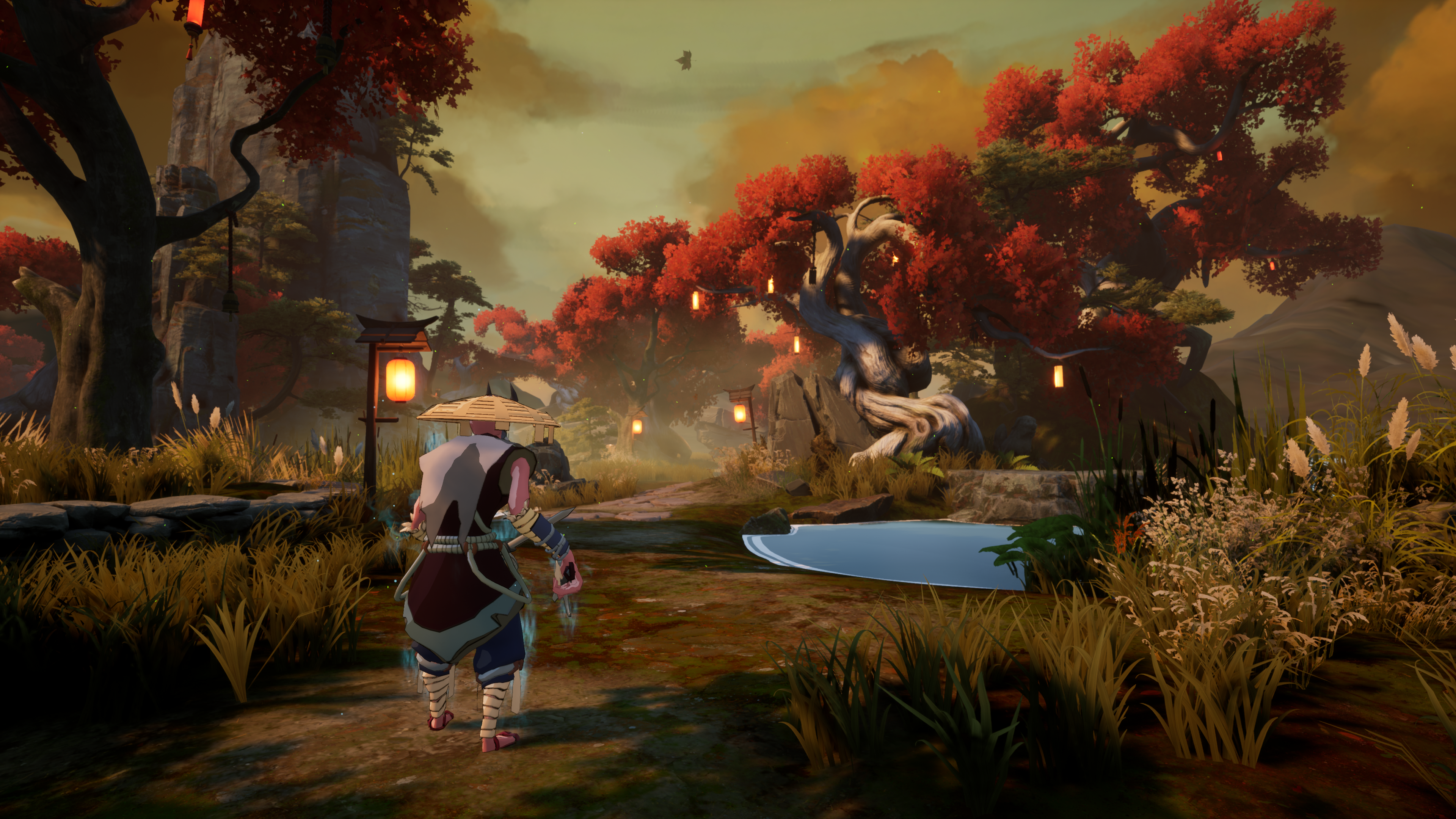 Rogue Spirit will first launch in Early Access this August where the game can grow alongside community feedback, and will scale to feature 20 playable characters with different abilities, weapons, and their own playstyles, as well as 10 procedurally-generated levels set within 5 different biomes. Our vision is for each run with Rogue Spirit to always feel exciting and highly engaging. As players progress, they will discover a number of different enemies and bosses, all of which require them to make the most of skills and upgrades. 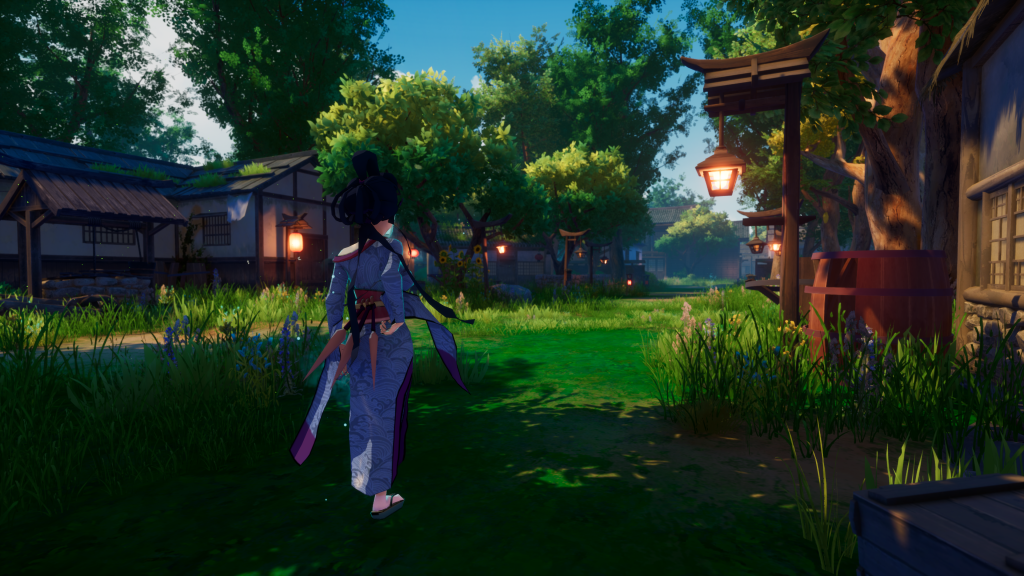 For more info on this exciting project, head on over to Steam.

Rogue Spirit Photo Mode Showcase
We use cookies on our website to give you the most relevant experience by remembering your preferences and repeat visits. By clicking “Accept”, you consent to the use of ALL the cookies.
Cookie settings ACCEPT
Manage consent