The Steam Summer Sale is officially LIVE! Running from June 23rd until July 7th, a huge selection of 505 Games titles are heavily discounted, so treat yourself! Not sure what to go for? Take a look at some of our recommendations below:

DEATH STRANDING DIRECTOR’S CUT
From legendary game creator Hideo Kojima comes a genre-defying experience, now expanded in this definitive DIRECTOR’S CUT. As Sam Bridges, your mission is to deliver hope to humanity by connecting the last survivors of a decimated America. Can you reunite the shattered world, one step at a time?

CONTROL ULTIMATE EDITION
A corruptive presence has invaded the Federal Bureau of Control…Only you have the power to stop it. The world is now your weapon in an epic fight to annihilate an ominous enemy through deep and unpredictable environments. Containment has failed, humanity is at stake. Will you regain control?

GHOSTRUNNER
Ghostrunner offers a unique single-player experience: fast-paced, violent combat, and an original setting that blends science fiction with post-apocalyptic themes. It tells the story of a world that has already ended and its inhabitants who fight to survive.

ASSETTO CORSA COMPETIZIONE
Assetto Corsa Competizione, the official GT World Challenge videogame. Thanks to the extraordinary quality of simulation, you will experience the atmosphere of the GT3 championship. Compete against official drivers, teams, cars and official circuits reproduced to the highest quality ever seen.

BLOODSTAINED: RITUAL OF THE NIGHT
Bloodstained: Ritual of the Night is an exploration-focused, side-scroller action RPG by Koji Igarashi. Play as Miriam, an orphan scarred by an alchemist’s curse that slowly crystallizes her body. Battle through a demon-infested castle and defeat its master to save yourself, and all of humanity!

GROW: SONG OF THE EVERTREE
Grow your own worlds and nurture a deep natural connection with everything they hold. See your actions change the world for better! Bring the Evertree back to life in this breathtaking world-crafting sandbox, with life management and adventure elements.

RED SOLSTICE 2: SURVIVORS
Sequel to the best-seller ​The Red Solstice​. Plan your strategy and infiltrate a real-time tactical battlefield – alone or with up to 7 squad members. Can you demonstrate the combat prowess to survive and secure a future for humanity?

ROGUE SPIRIT
Rogue Spirit is a 3D rogue-lite action game with light stealth elements. Play as the Ghost of the Prince of the Kingdom of Midra, possess enemy characters and absorb their unique skills to fight the evil presence that has corrupted your land.

Head on over to the 505 Games Steam Publisher page for the full rundown! 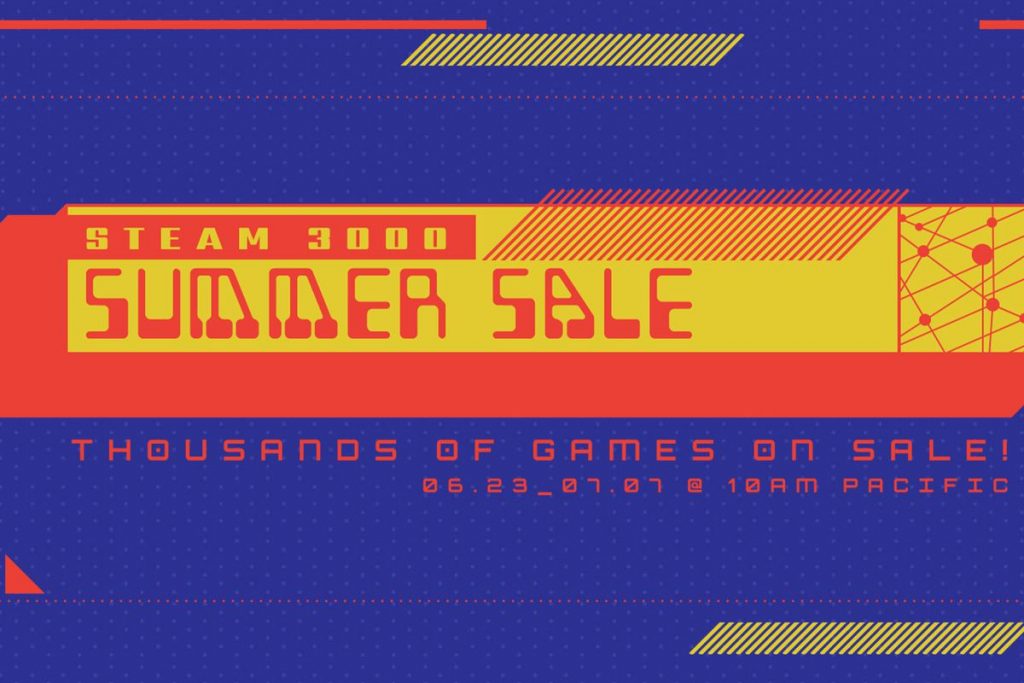 CELEBRATING 2 YEARS OF DEATH STRANDING ON PC
We use cookies on our website to give you the most relevant experience by remembering your preferences and repeat visits. By clicking “Accept”, you consent to the use of ALL the cookies.
Cookie settingsACCEPT
Manage consent