Hello Marines,
We have some exciting news for you! Today we have released a brand new trailer which focuses around the different mission types which you will encounter in Red Solstice 2: Survivors.

You can check it out here:

Red Solstice 2: Survivors will challenge you with a variation of missions and challenges and you won’t be able to catch your breath. Let’s take a look at them:

Exploration: Those are missions, where you are not pressured against time and can do the mission at your own pace. Planning is key in Red Solstice 2: Survivors and to defeat the Biomass infection you need to study it. This could be done by retrieving technology from an infested colony, locating the Biomass source, investigating a facility or by escorting a group of civilians or a convoy to the evacuation zone. 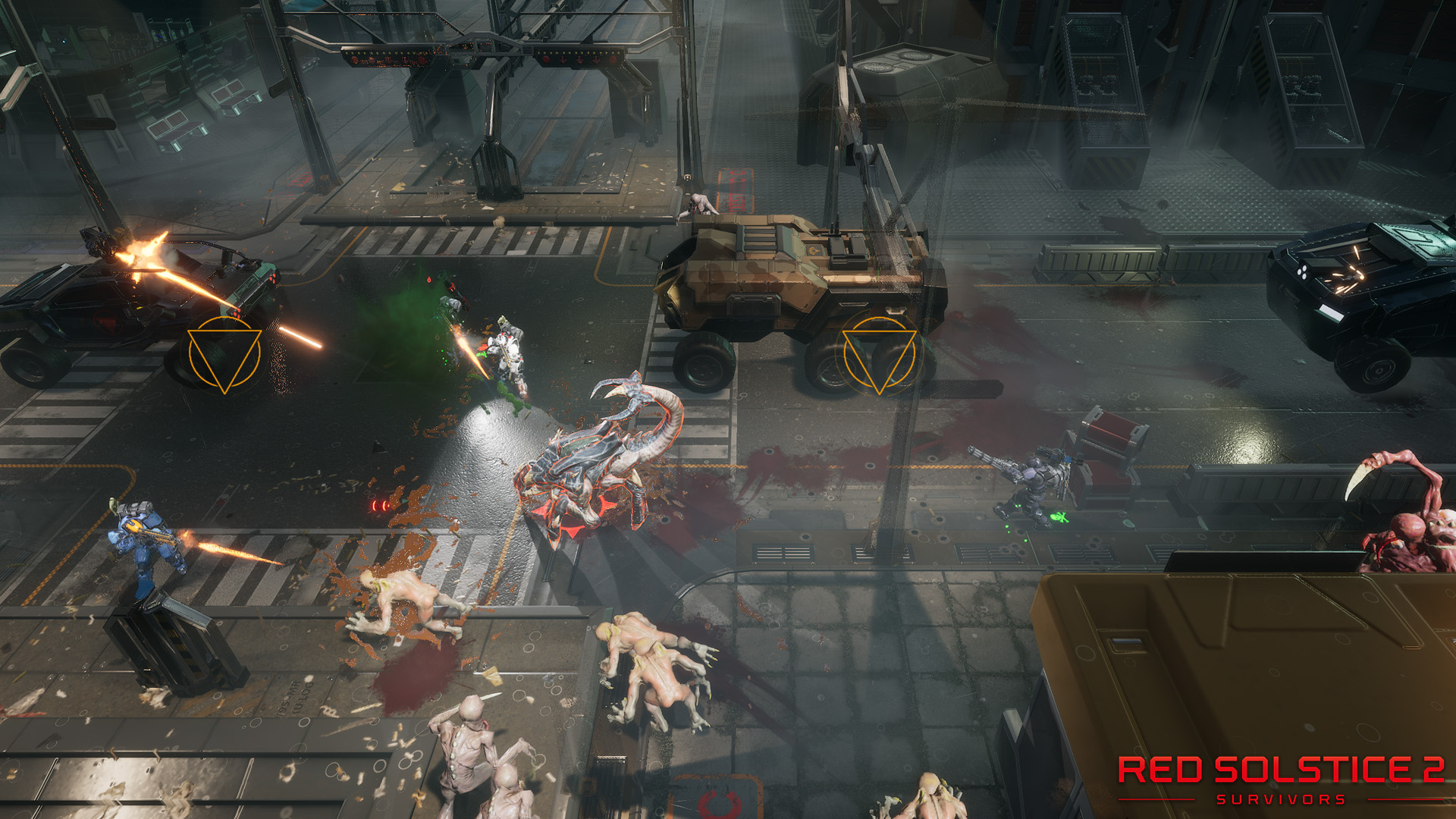 Stealth: You versus the deadly Hunter! In these 1 on 1 stealth missions, you have to avoid the powerful Hunter creature before it eats you alive. At the same time you still have to finish the objective and make it to the end of the mission. In a very tense atmosphere you need to carefully explore the surroundings and eliminate critical targets in order to survive. On the other side, you will also be on the hunt to take out creatures which are becoming a bigger threat for you and human mankind. 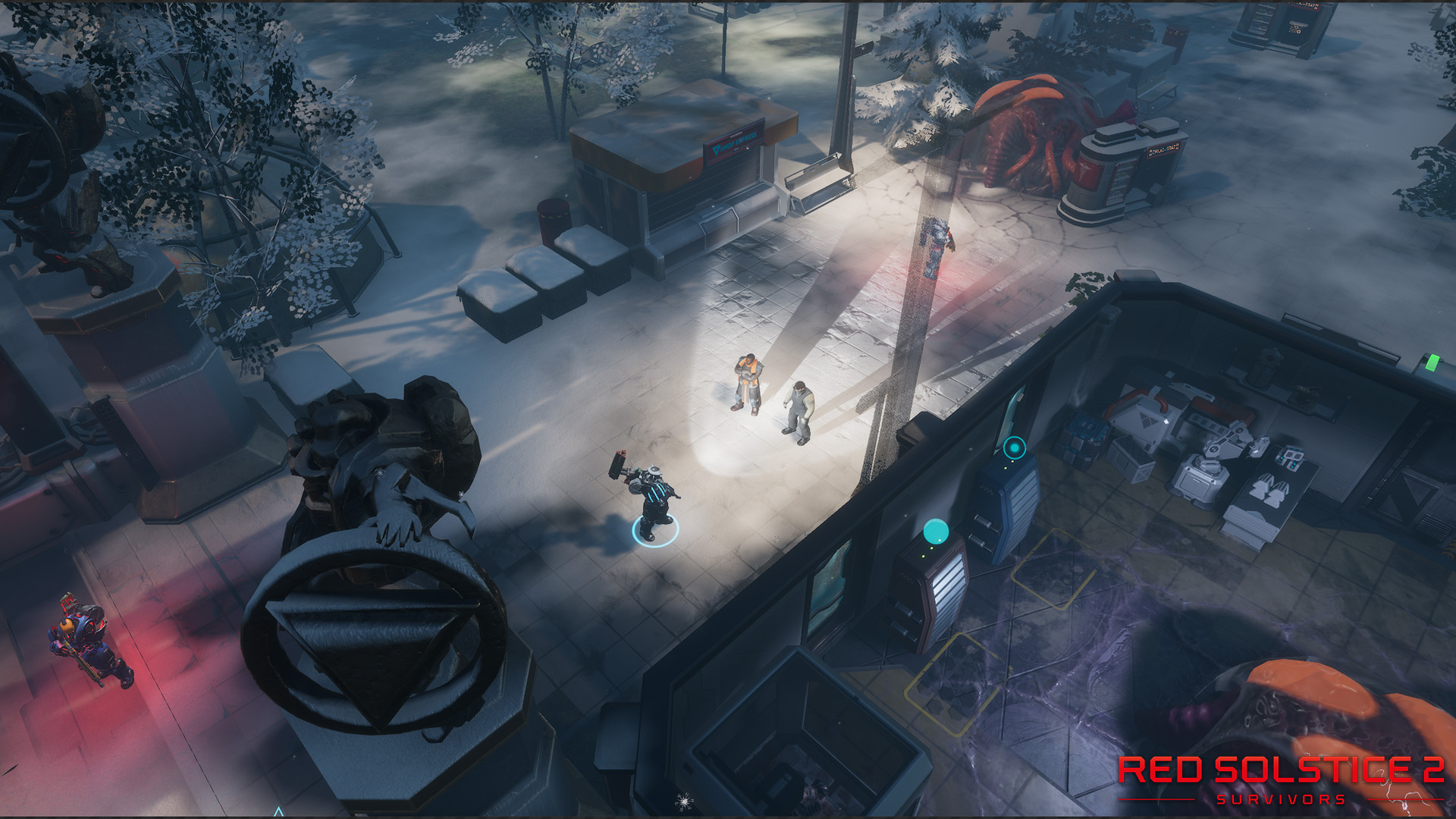 Survival: Fight through a horde of enemies, hold a position or defend a bunker against a Strol attack. In Red Solstice 2: Survivors you have to be ready any time to fight and save Mars! These are most known survival missions where you are pressured against time in order to finish the objectives.

All missions will take place in different environments including different weather effects. In one mission you might have to locate the Biomass infection in a reactor facility and then you are being called up to hold your position in the desert against a giant sandworm..
That’s not all! Besides the primary missions, you will also be able to explore a load of secondary missions. It’s totally up to you whether you want to try them out, but make sure you are fully prepared to enter the battlefield!
We hope you enjoyed the trailer and stay tuned for more info!

Be sure to keep up to date with all things around Red Solstice 2: Survivors by wishlisting us!

Red Solstice 2: Survivors Steam Playtest now available!
We use cookies on our website to give you the most relevant experience by remembering your preferences and repeat visits. By clicking “Accept”, you consent to the use of ALL the cookies.
Cookie settings ACCEPT
Manage consent