Ascend Dharma Tower in style with the new Ghostrunner Neon Pack! With Ghostrunner’s Neon Pack the exciting and kinetic hit game is enhanced with new bundles, challenges, DLC, and gameplay. Battle your way through Wave Mode with randomized enemy hordes! Each of the new neon gloves and swords are fully animated and designed for Ghostrunners who want to save humanity luminated glory.

Clash against wave after wave of brutal, one-hit kill enemies in the new roguelike-inspired Wave Mode, an unpredictable gauntlet against the ferocious foes of Dharma Tower. Procedurally generated enemy types and formations, hero upgrades between rounds, and more turn Wave Mode into a new game within the game. Survive 20 rounds to unlock an exclusive sword. 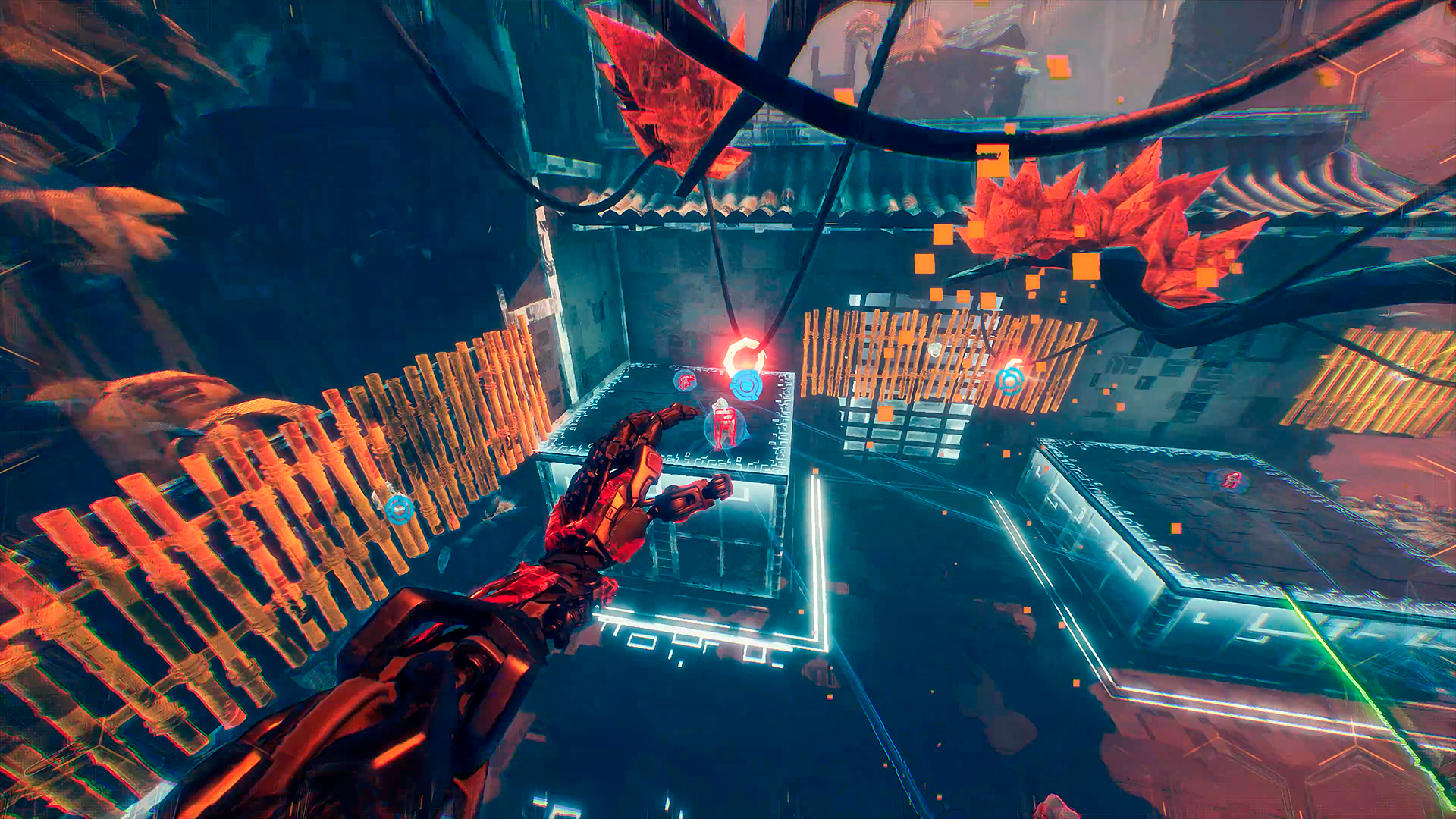 Those who want to witness Ghostrunner’s story and enjoy the cyberpunk sights of Dharma Tower without fear of instant death will love Assist Mode. Dial back the intensity for a more accessible revenge story with three toggleable options: shorter cooldowns for more frequent ability use, slower gameplay to help with reaction times, and an extra life. 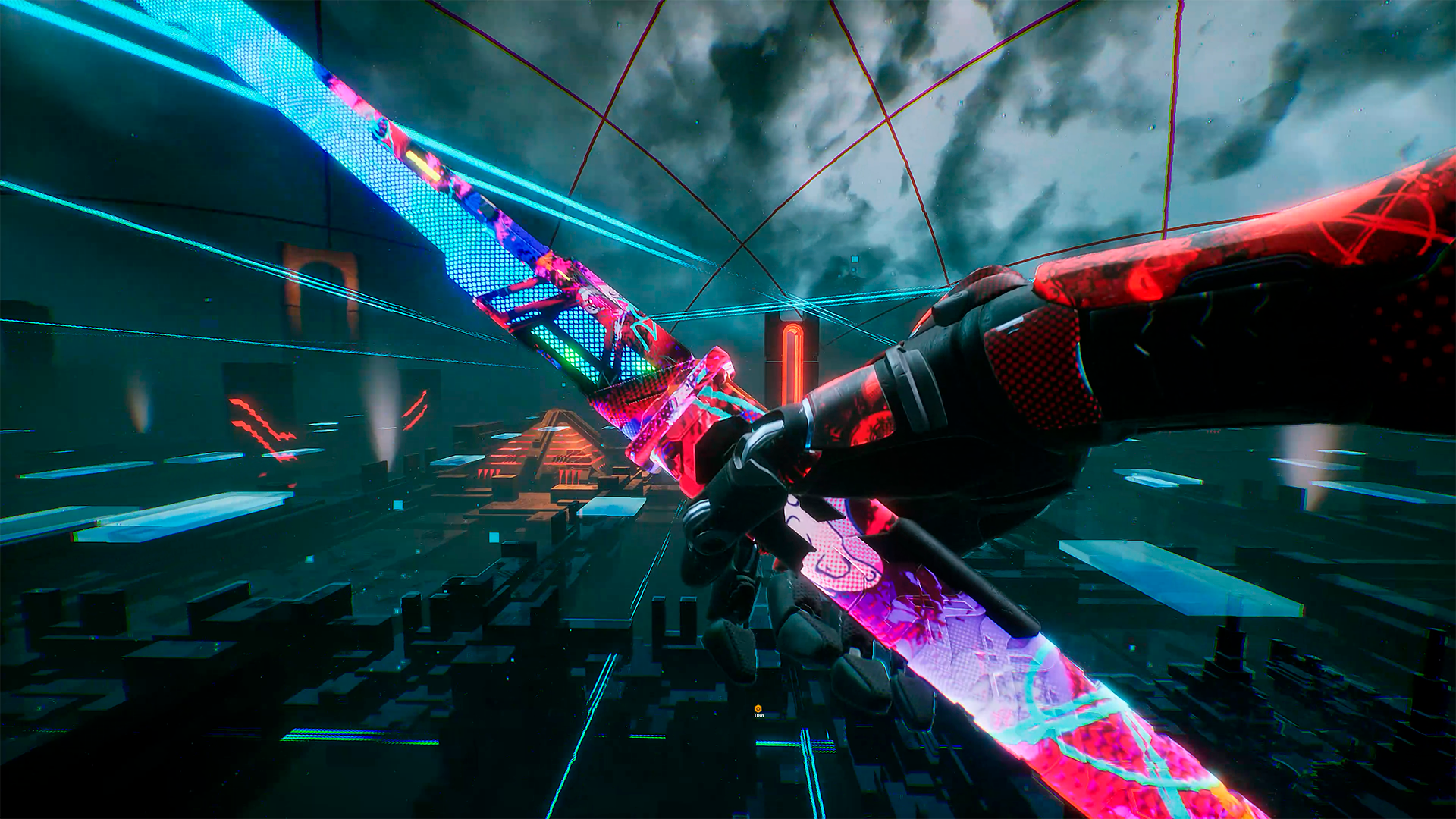 Cut down the Keymaster’s minions in style with the $4.99 / £4.69 / €4.99 Neon Pack, offering four sets of gloves and katanas: Neon Night, Afterglow, Luminescence, and Glint. Each drips with the vibrant colors reminiscent of cyberpunk and synthwave. 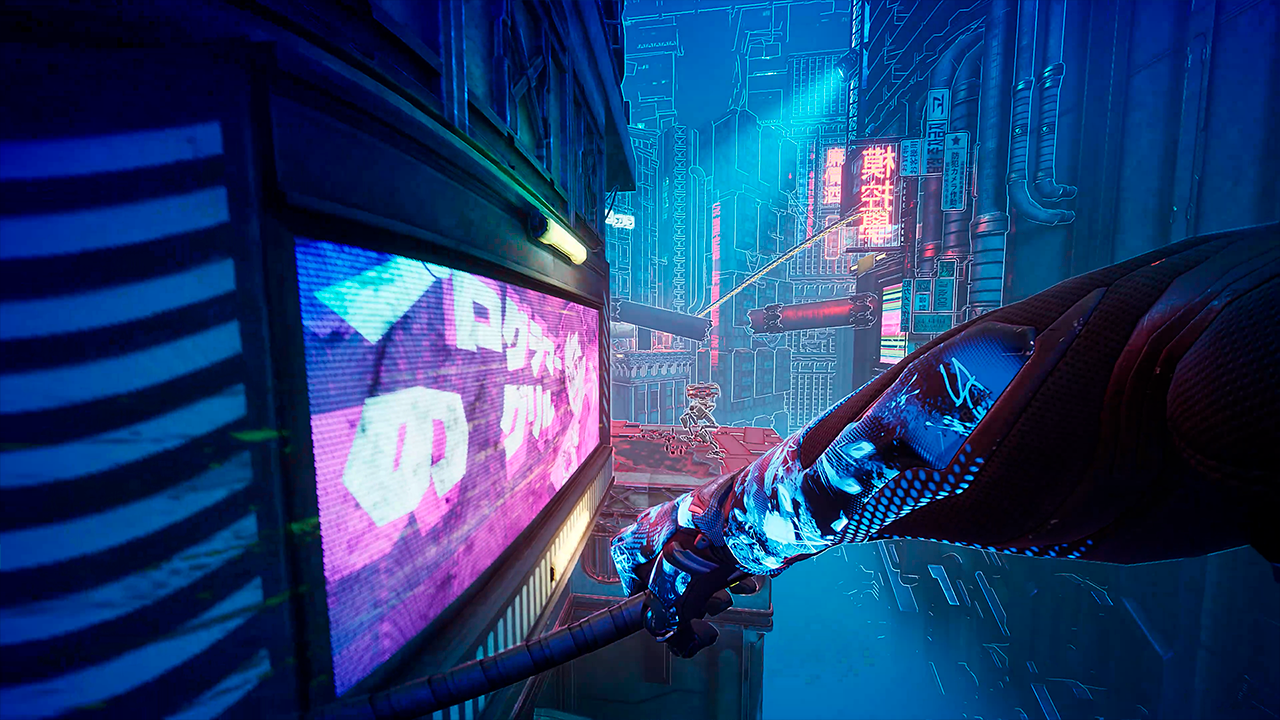 Today also marks the launch of Jack’s Bundle ($7.99 / £5.99 / €7.99 on PS4, Xbox One, Nintendo Switch). This collection includes all cosmetics launched in Ghostrunner up until now, from the new Neon Pack to the previous Winter and Metal Ox Packs. 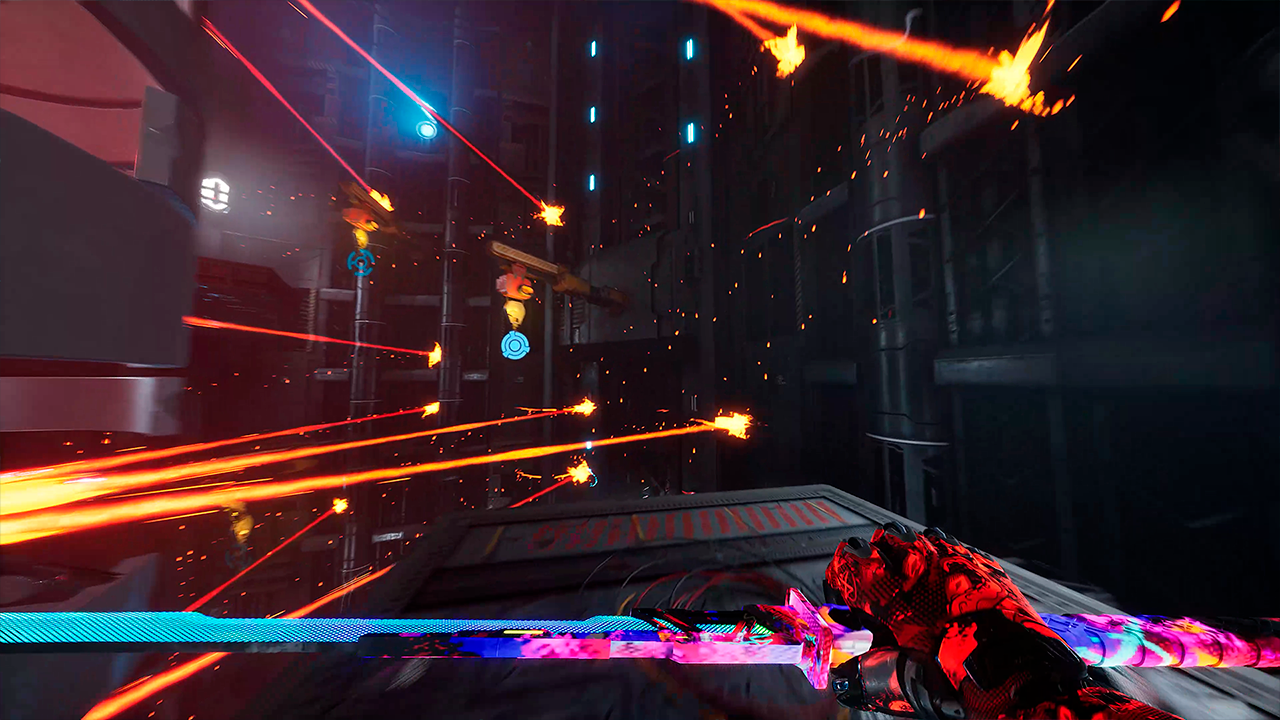 Ghostrunner is available now on Nintendo Switch, PlayStation 4, Xbox One and PC via Steam, the Epic Games Store, and GOG. Ghostrunner will come to PlayStation 5 and Xbox Series X|S September 28.

For more information about Ghostrunner, including full language support, visit the official website.

Eiyuden Chronicle: Rising Accolades
We use cookies on our website to give you the most relevant experience by remembering your preferences and repeat visits. By clicking “Accept”, you consent to the use of ALL the cookies.
Cookie settingsACCEPT
Manage consent