Racers, Sam here from 505 Games and Community Manager of Assetto Corsa. On February 22nd we released Assetto Corsa Competizione on PlayStation 5 and Xbox Series X/S and since the launch we have had the chance to look over how the game is performing and your experience. Having had the chance to analyse the situation, we wanted to take this chance to give you an update on what we are working on behind the scenes with the next generation version of ACC.

Firstly, we want to apologise to those players who have encountered issues after downloading the game or upgrading from a previous generation console. The main issues we’ve noticed you’re experiencing centre around the game crashing in the menus on the PlayStation 5, certain wheels not working as expected, as well as saves and stats not moving to the new game.

The development team are working non-stop to fix the issues reported by our community and to improve your experience. As I’m sure you’ll understand, these fixes do take some time but we are working incredibly hard to ensure that you can be out on track, issue free as soon as possible. The focus is on issues affecting controls, stability and multiplayer; We are also looking to fix the other bugs that you have encountered and have been sent to us as well as what we’ve seen from everyone streaming the game so far.

As a team that believes in full transparency, we want to give you a full rundown of the issues that we are addressing and working on as a priority:

• Some players found that their previous stats and rankings have not been transferred to the new game, this is being addressed.

• Trophies/Achievements currently are not performing as expected the team will roll out a fix for this issue very soon.

• Private Lobbies have also been looked at by the team as some players were struggling with connection, this has now been altered to allow for improved connection management.

• PlayStation users are experiencing in-game crashes upon launch, and this is something the team are working on fixing as a priority.

• Alongside stats and rankings, some players have found that game saves haven’t moved across to the new version of the game. We understand not having your progress is frustrating and this is also being looked at by the team.

Some of you have also mentioned that some tracks cannot seem to run 30 cars. This is by design due to the amount of pit-stalls that are available on the actual tracks. See below for how many cars each track can run at full capacity: 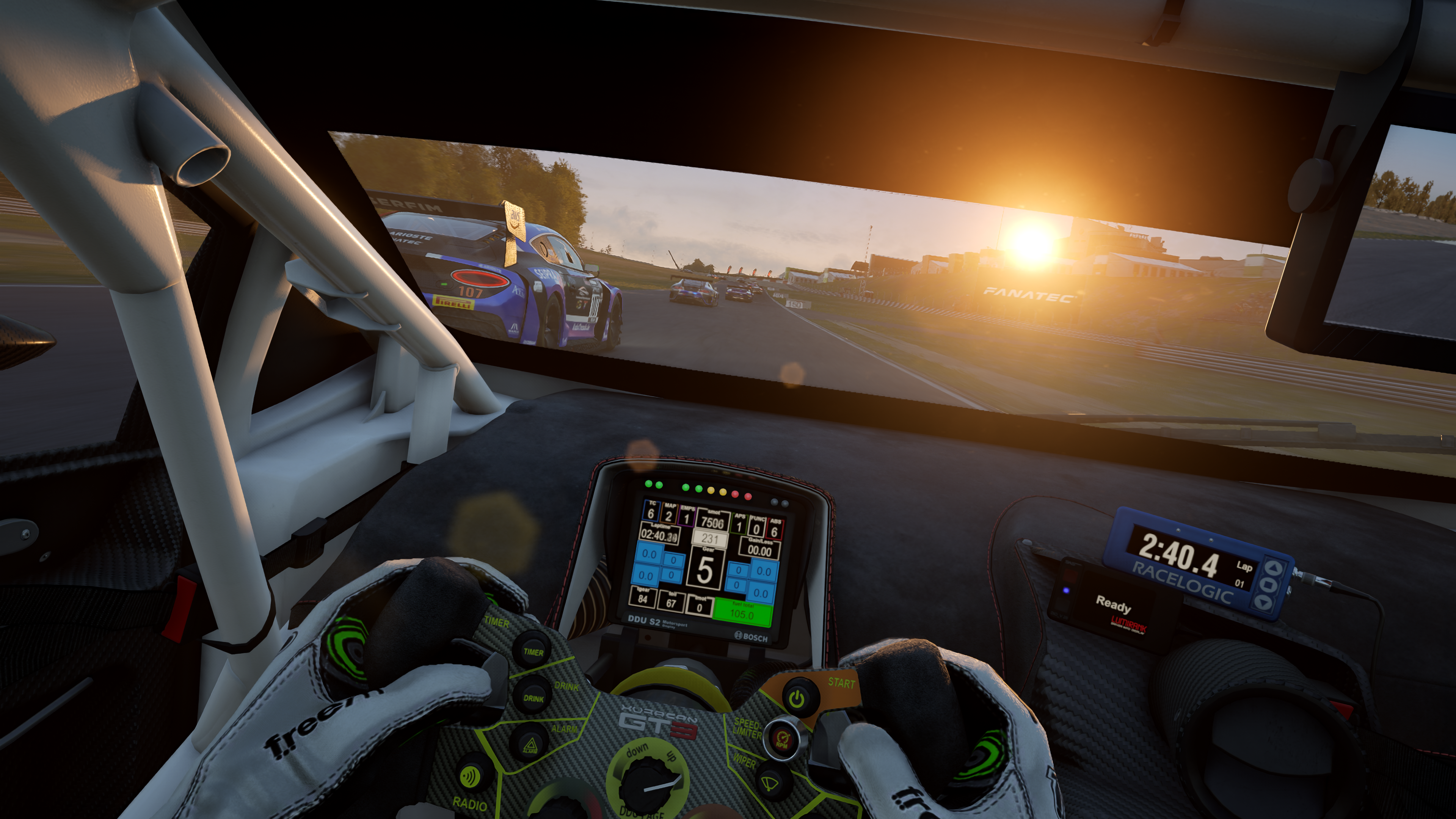 We are aware that there are other issues not addressed in the above, but we want to assure you that each bug report or message from you is heard and communicated to our development team. Once these initial issues are resolved, the team will turn their attention to others raised by the community. Your feedback is invaluable to us, so if you come across any further issues, please report them here and our team will investigate.

Please remember to be respectful in your feedback and give as much detail as possible. We understand your frustrations, as gamers ourselves! It should go without saying; any trolling/harassment/insults aimed at our staff, partners and other players will not be tolerated. Please respect one another, always! That aside, we want to take this opportunity to thank all those sim racers that have stuck with us on this journey and continue to support and encourage us. We absolutely love the Assetto community who bring so much passion and care to every single race, update and development!

Looking ahead, we will continue to work behind the scenes on improving the issues reported and will update you with further information on fixes when this becomes available.

We can’t wait to get you back on track and racing!
Sam – Assetto Corsa Brand Community Manager