Follow Michele Morrow as she checks out the Skybound gaming lounge at San Diego Comic-Con and Walker Stalker Fanfest. OVERKILL’s The Walking Dead and Superfight were on display at Petco Park, and Michele got her hands on both.

Superfight, the game that will destroy your friendships, had a booth in the convention center where anyone could play, and all day Skybound hosted live games from the Superfight Stage inside Petco Park live on Twitch. 505 Games studio partner Pipeworks brings the card game to mobile devices this fall with the ability to record and stream videos of arguments for the world to see.

Check out Skybound’s video, and stay tuned for more news on OVERKILL’s The Walking Dead and Superfight later this year. 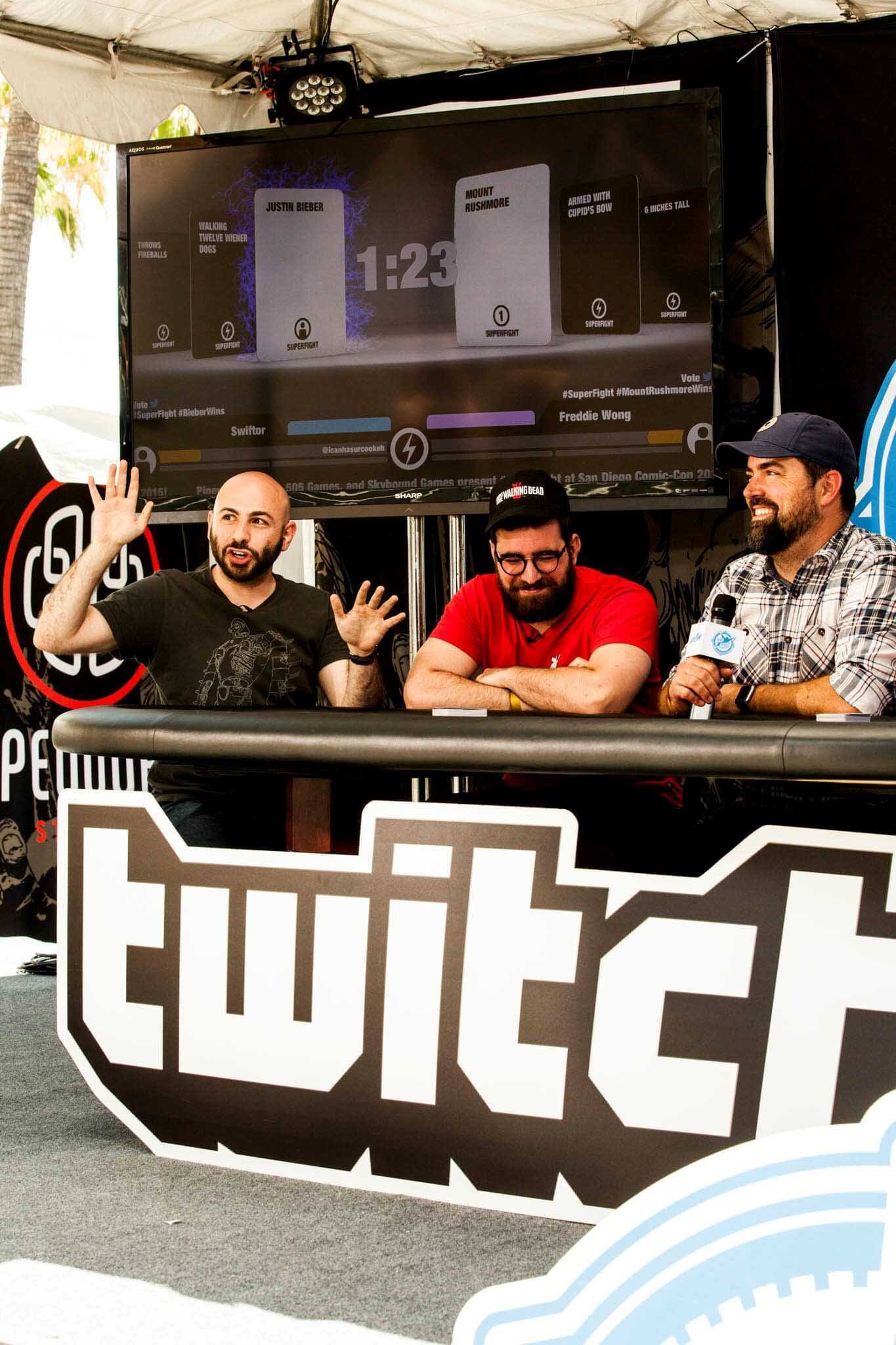 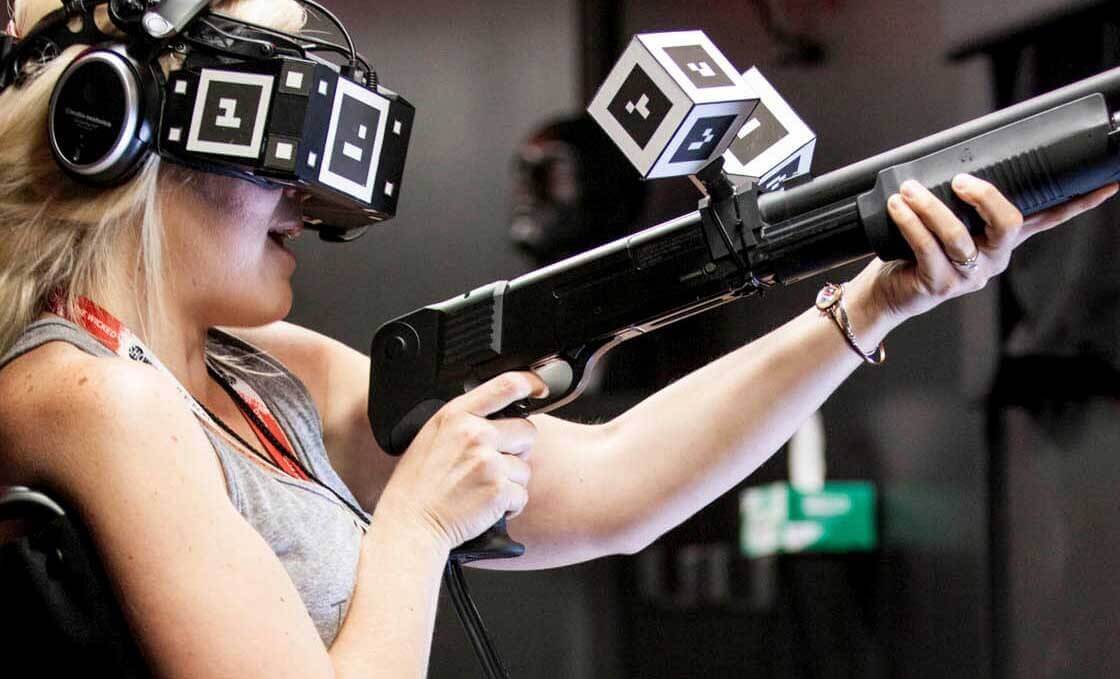 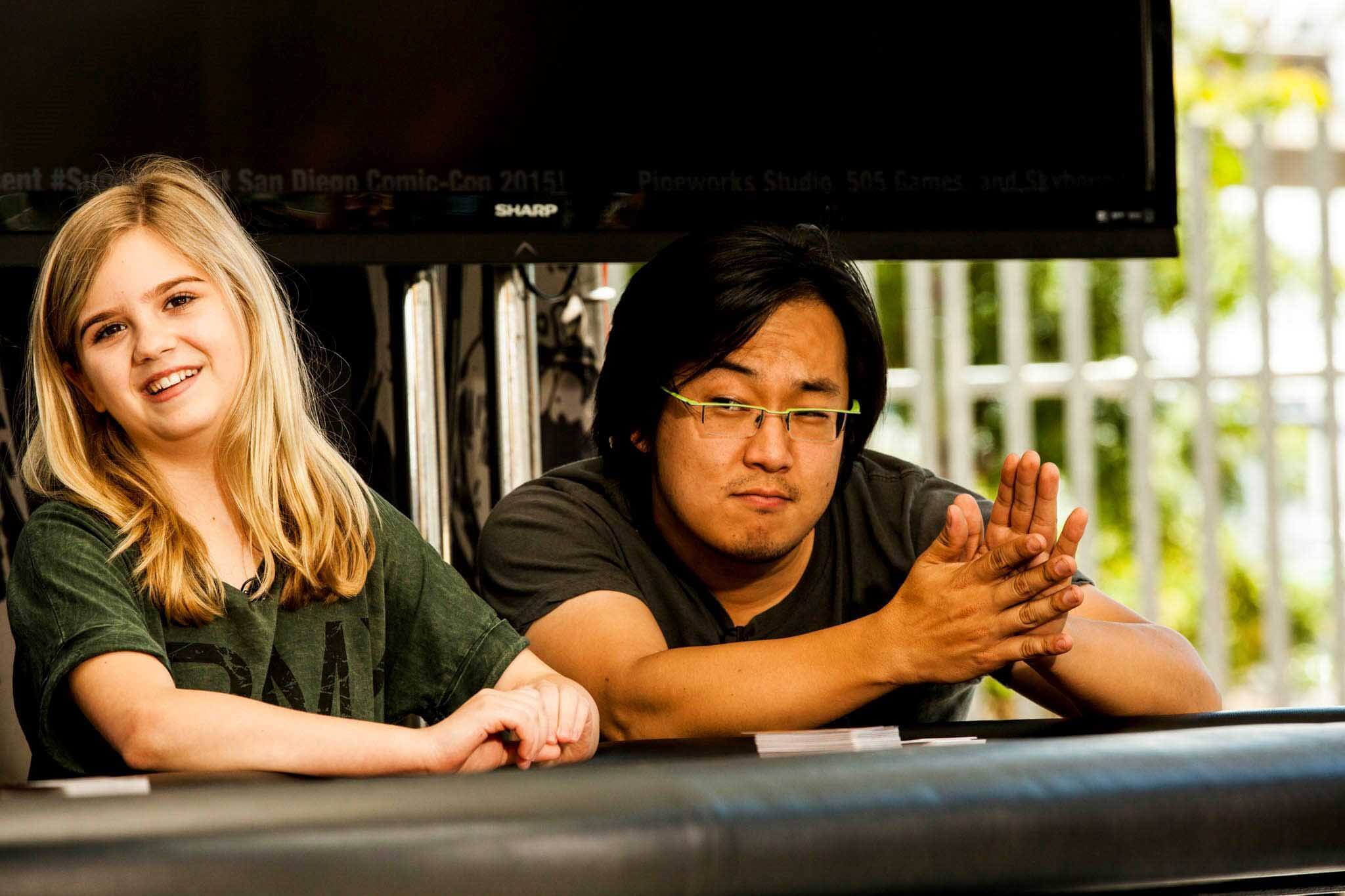 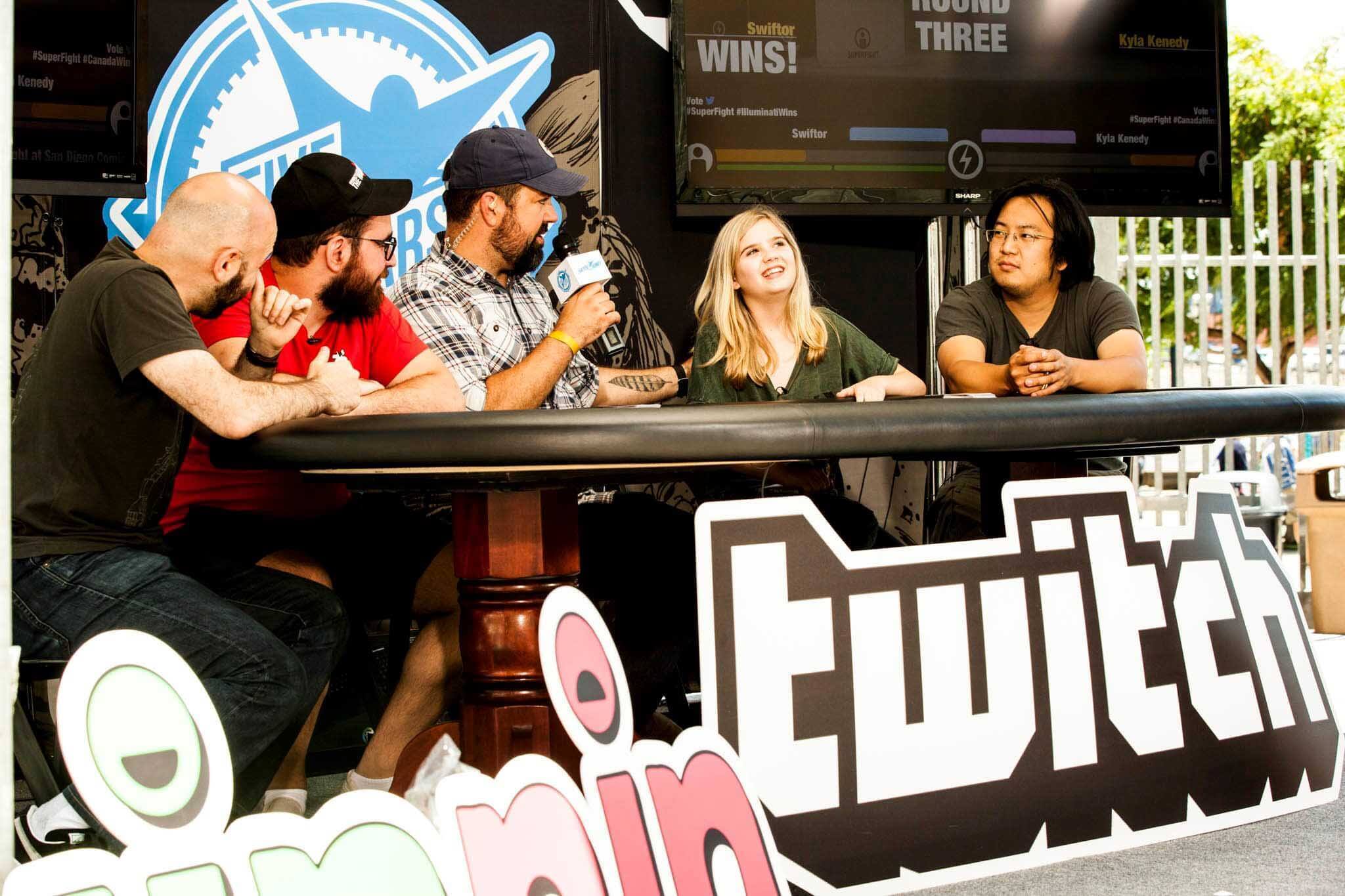