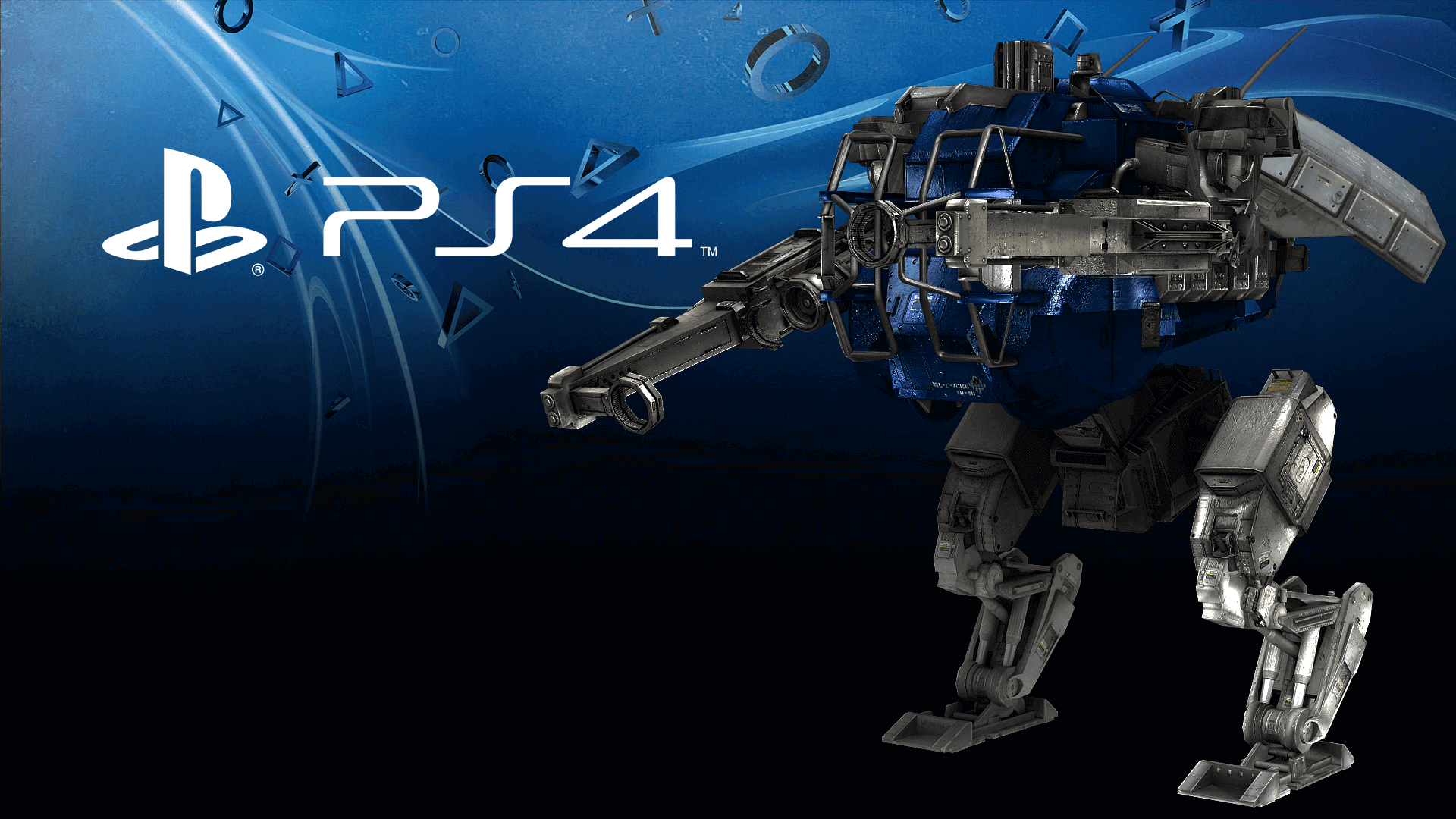 By Antonela Pounder
on July 8, 2016
@AnimatedAnt

War is a Machine, and it has arrived on PlayStation 4! In HAWKEN, you’ll pilot hulking death machines and use massive weaponry to destroy your foes in fast-paced FPS gameplay. After setting off fireworks during the holiday weekend on Xbox One, HAWKEN is ready to take the PlayStation Network by storm! HAWKEN is a free-to-play multiplayer first person shooter that places you inside a mechanized war machine on the battlefield of a dystopian world. With tactical, fast-paced gameplay in customizable and upgradable mechs across multiple competitive modes, HAWKEN is explosively fun. For a limited time, you can get a jump on the competition with the Founders Bundle!

Get a head start with the Founders Bundle for early access to a fully upgraded G2-charge mech, an exclusive skin, The Vanguard mech (powerful heavy mech), 50 Consumables, 50 Holo Taunts, 1275 MC to unlock whatever you please from the numerous options available and 5000 HC to immediately upgrade your favorite mechs!

Some key features of HAWKEN include:

There’s no time to waste, solider! Download HAWKEN for FREE today and hit the battlefield on PlayStation 4!