Payday 2 Crimewave Edition - The Legend of The Pin

Payday 2 Crimewave Edition - The Legend of The Pin

It is known by many names, The Swedish Brass, The Southern Steele, or The Clown of Andersson. But to us heisters, it’s just The Pin. Any of you guys heard its story? And not the history book bullshit, mind you, I’m talking about the real story.

Legend says it was a meteorite found in Stockholm, the very heart of Sweden. Came west with the great Overkill. Came with crime, heists, and conspiracy. For nearly 1,000 years, The Pin changed hands. Its owners reads like a who’s who of the most skilled fugitives, enforcers, masterminds, and ghosts. Its history is one of deception, and thievery. Wherever it went, darkness followed. It raised leaders, forged crews, and showered them with treasures.

But some things aren’t meant to be hidden. Rare? Definitely. With less than 2,500 ever made, you have to believe that. I know The Pin is real. I know it’s extraordinary. And it’s yours.

ONLY INCLUDED IN SELECT GAMESTOP PRE-ORDERS

All those who pre-order from GameStop will get a Collector’s Payday 2 Pin featuring the mask of one of the main four crew members Dallas, Houston, Wolf, and Chains. 2,500 of you will uncover the Rare Brass Dallas Pin. The Hardtime Loot Bag is also included in all pre-orders, which includes in-game weapon modifications, masks, and cash. Get paid. 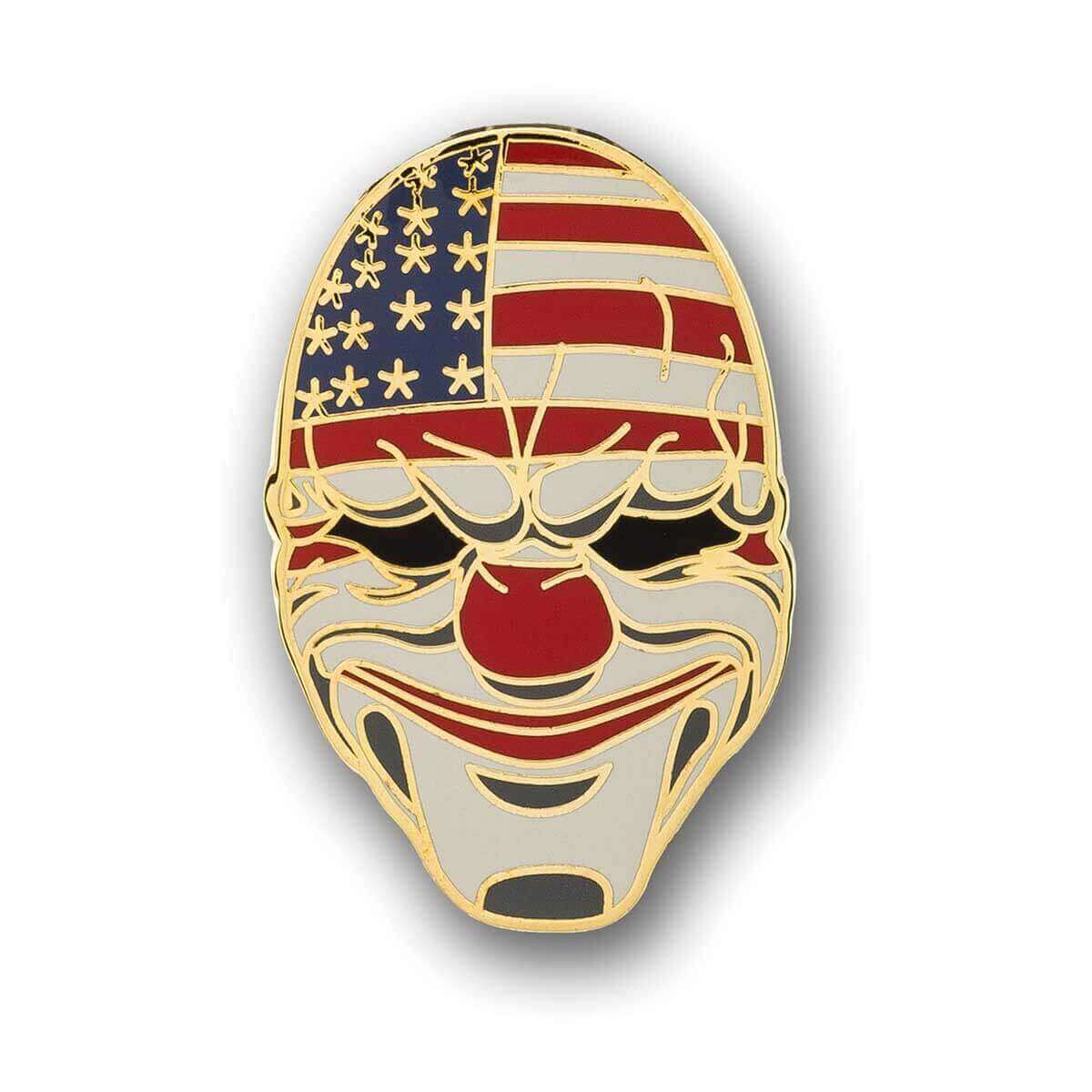 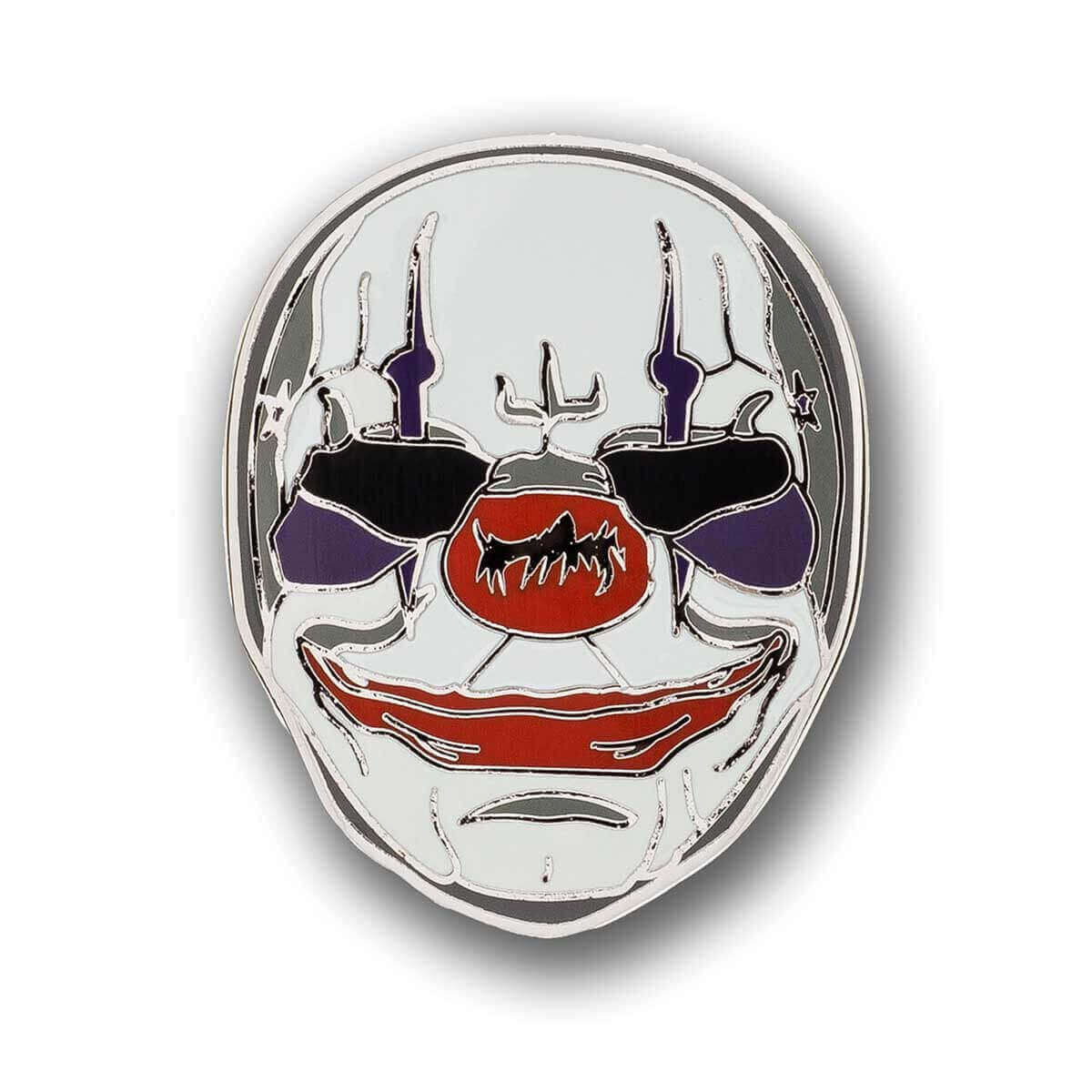 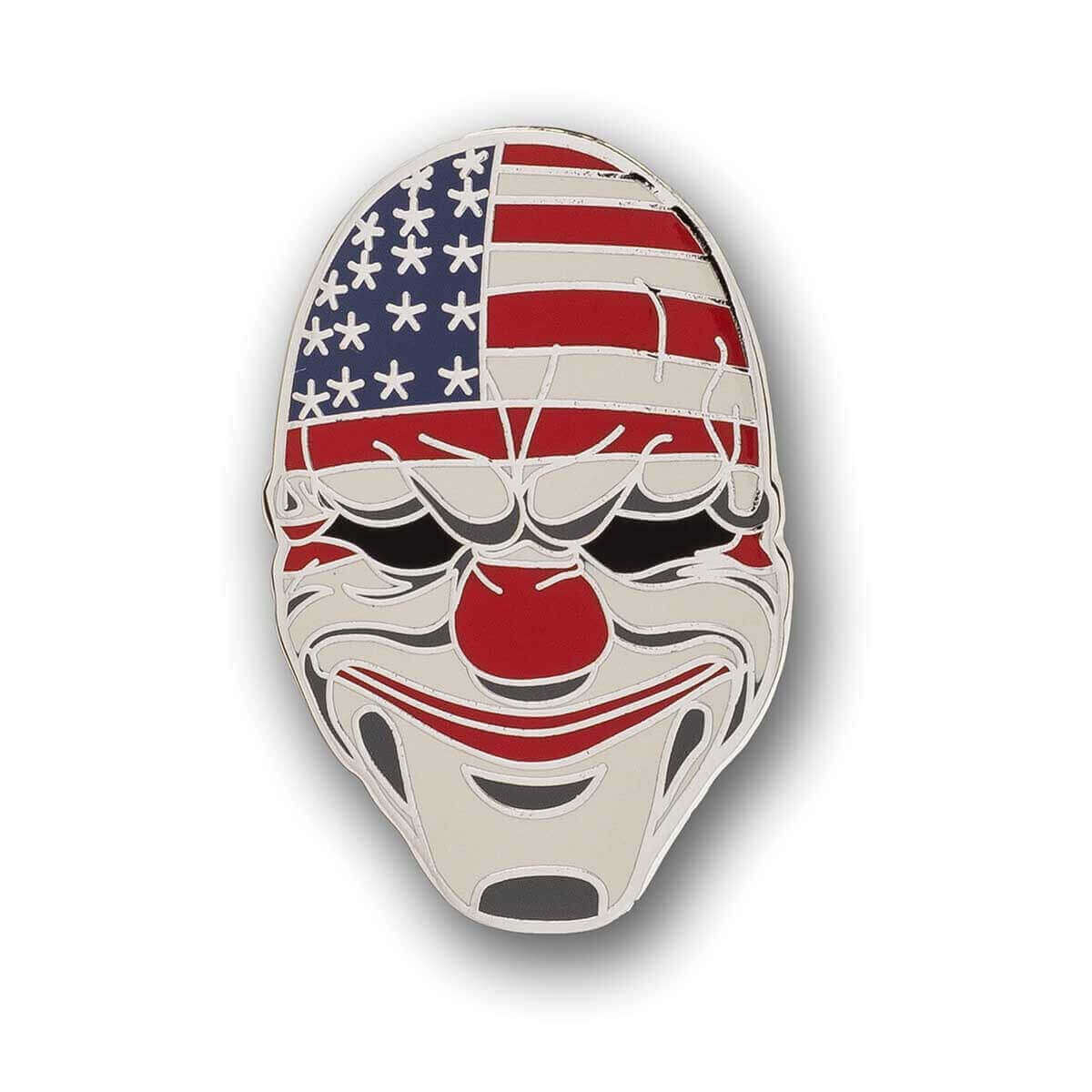 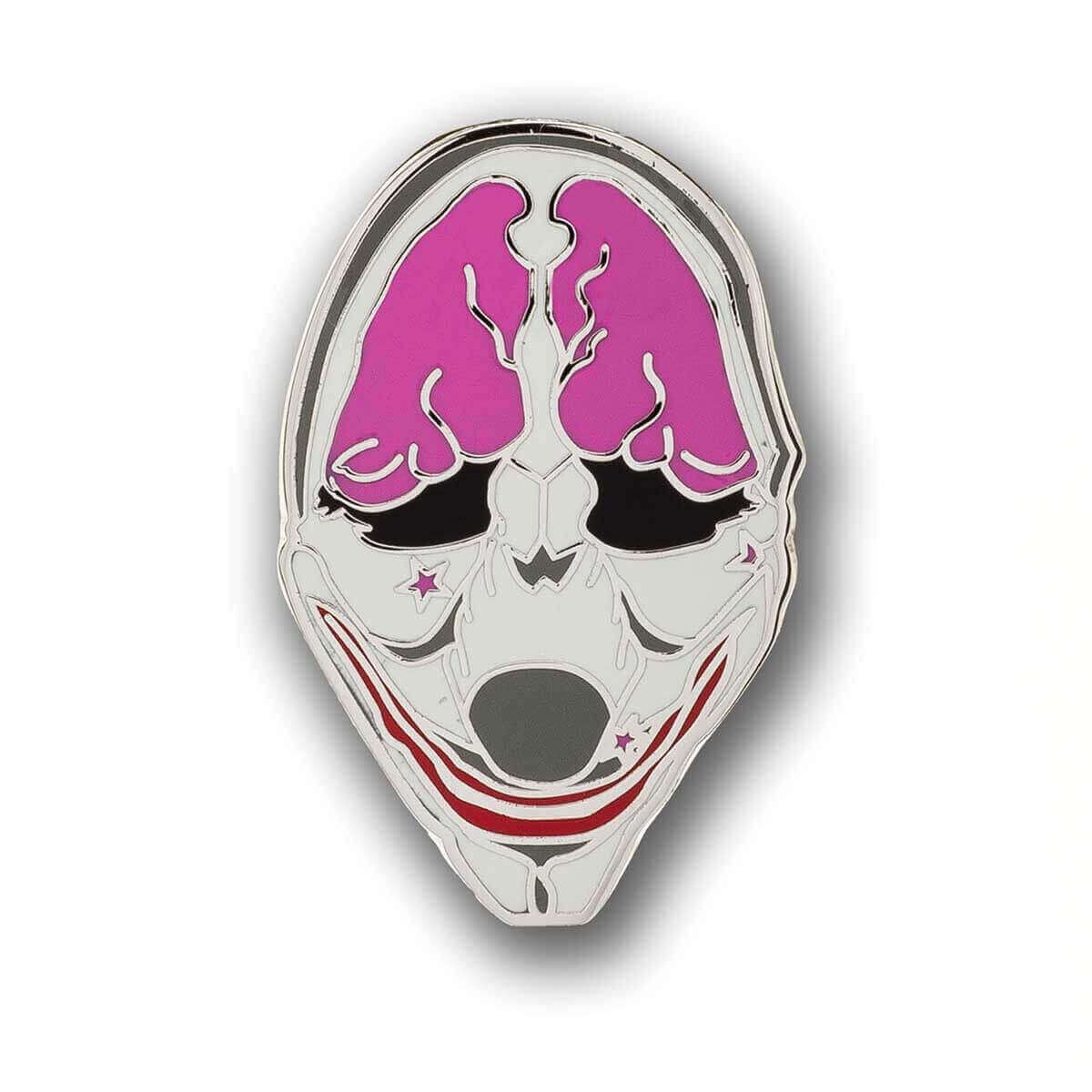 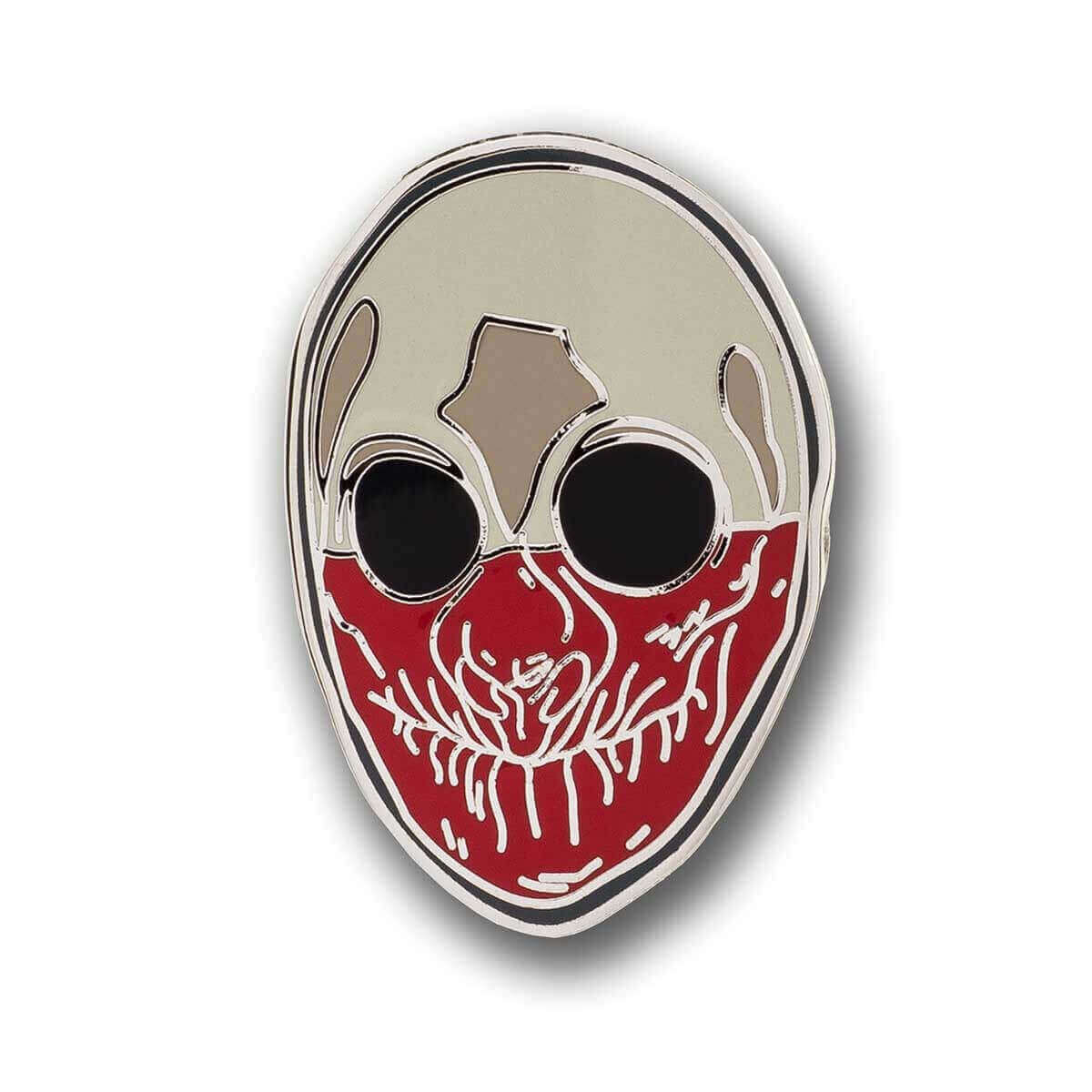