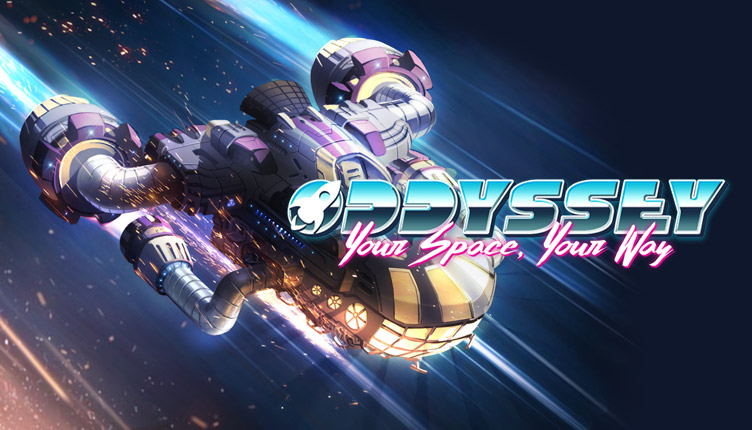 The world was doomed, but that was just the beginning. Now four thawed-out crewmembers are the only hope for two million passengers seeking life on a new world. In an effort to save humanity from an earth-shattering asteroid, an ARK Mothership was built to transport two million frozen souls safely to a new, habitable world. At least, that was the plan. Midway through its long journey, the ARK Mothership computers discovered that it was far off course and low on fuel. With no other options, four passengers were awoken early.Their job? To crew the “Oddyssey” resource vessel, mine asteroids for resources and help the ARK reach the next source of fuel. The process is slow, and more crew members may needto be awoken, but the fates of 1,999,996 fellow passengers hang in the balance.It’s up to you and your crew to Build, Explore, and Manage your team to get enough resources for the next big jump to a habitable planetary system. The future of humanity literally depends on it! 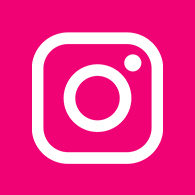 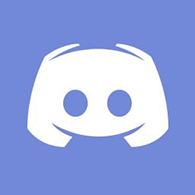 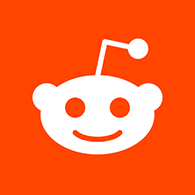 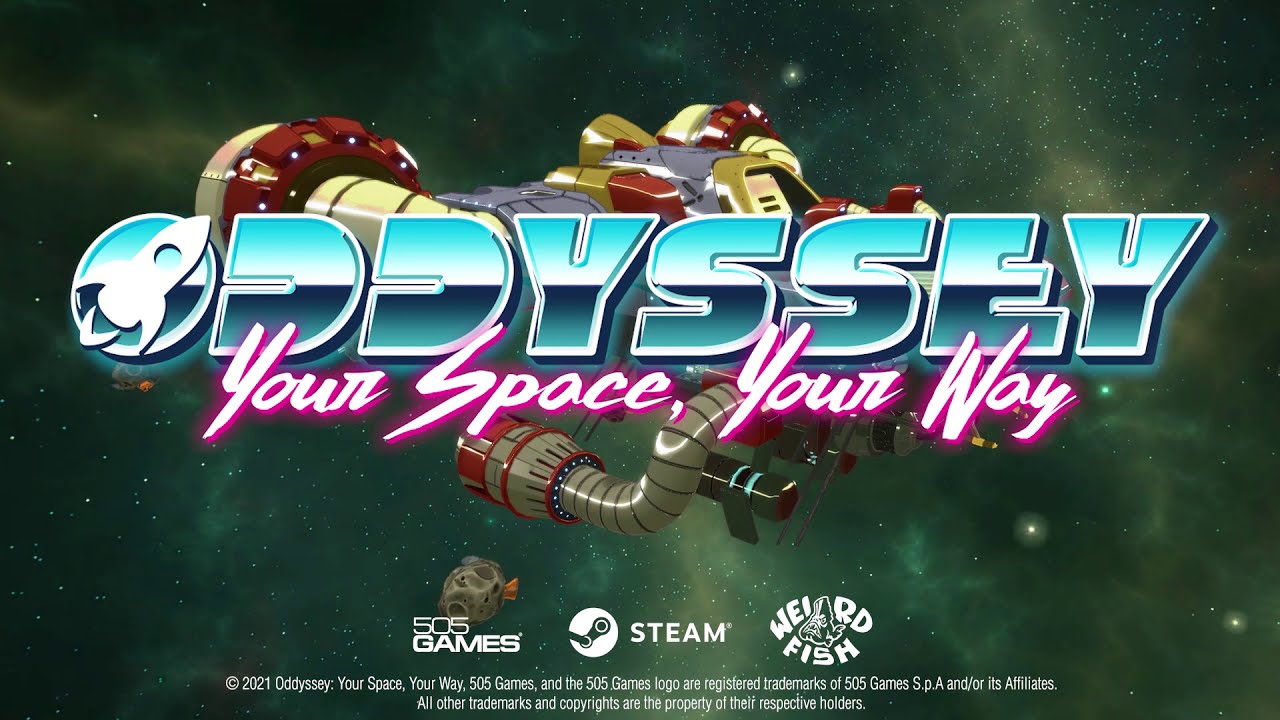 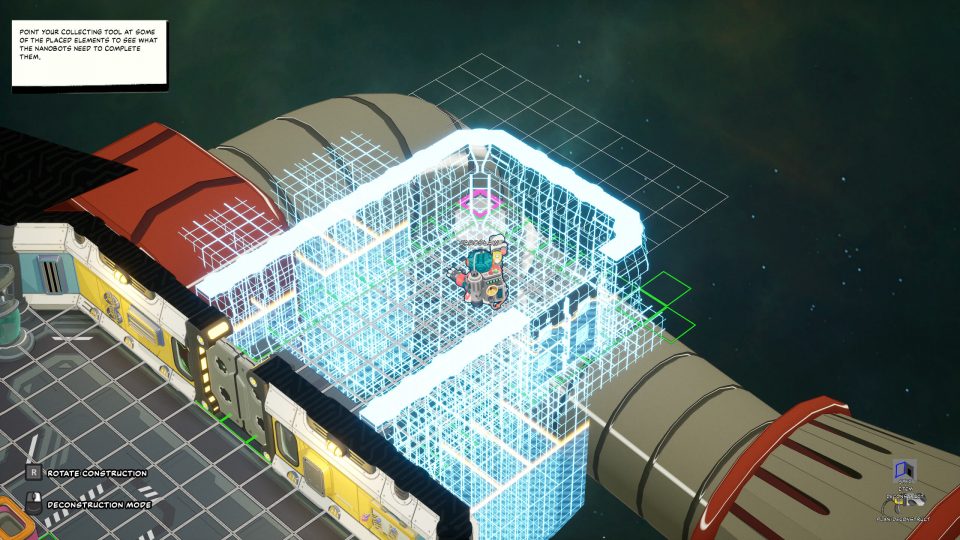 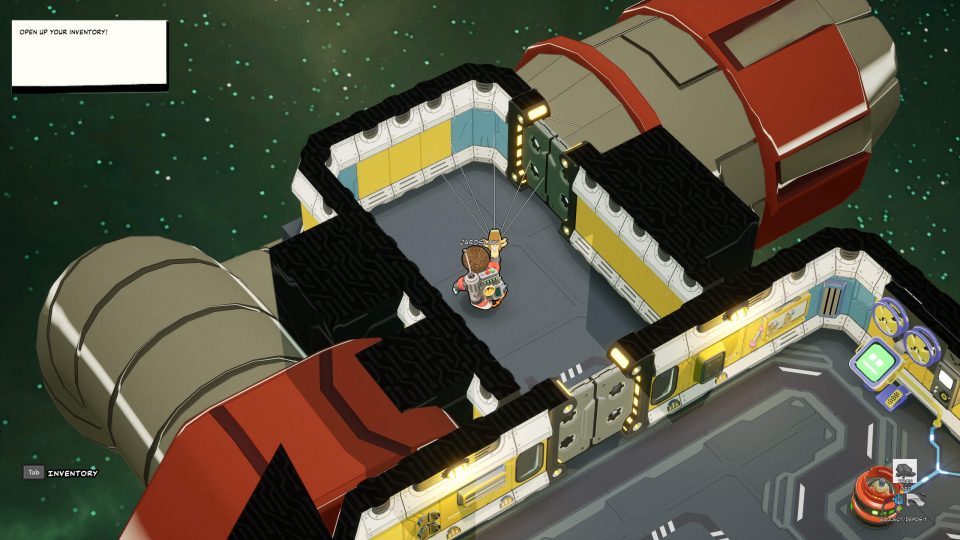 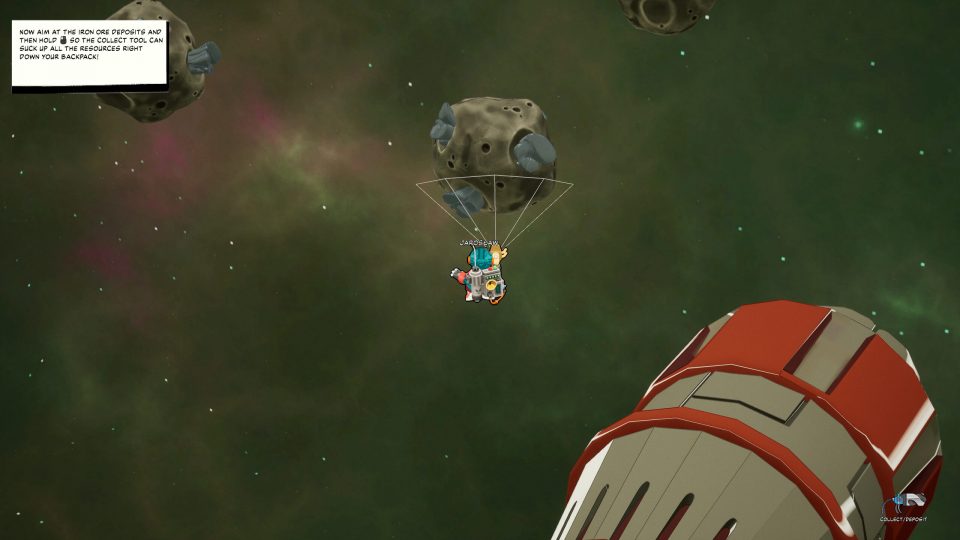 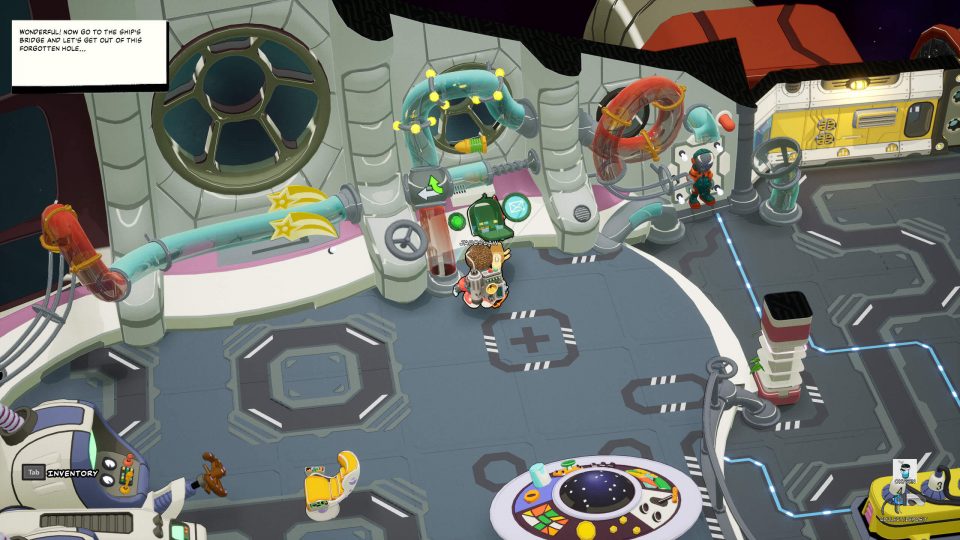 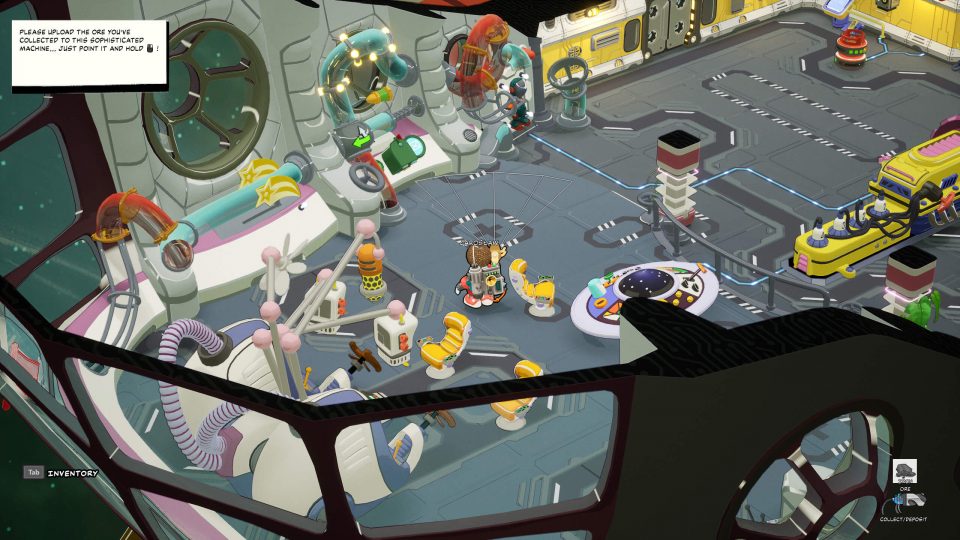 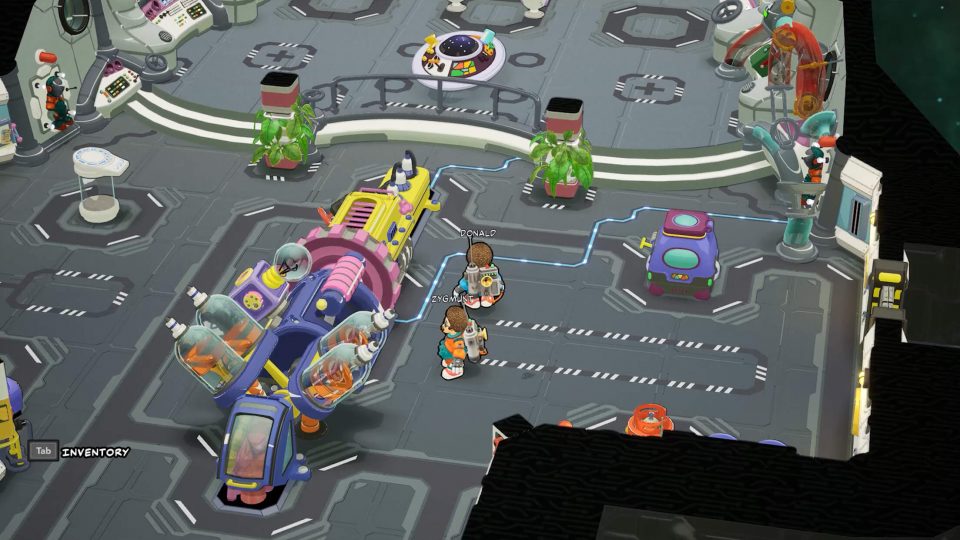 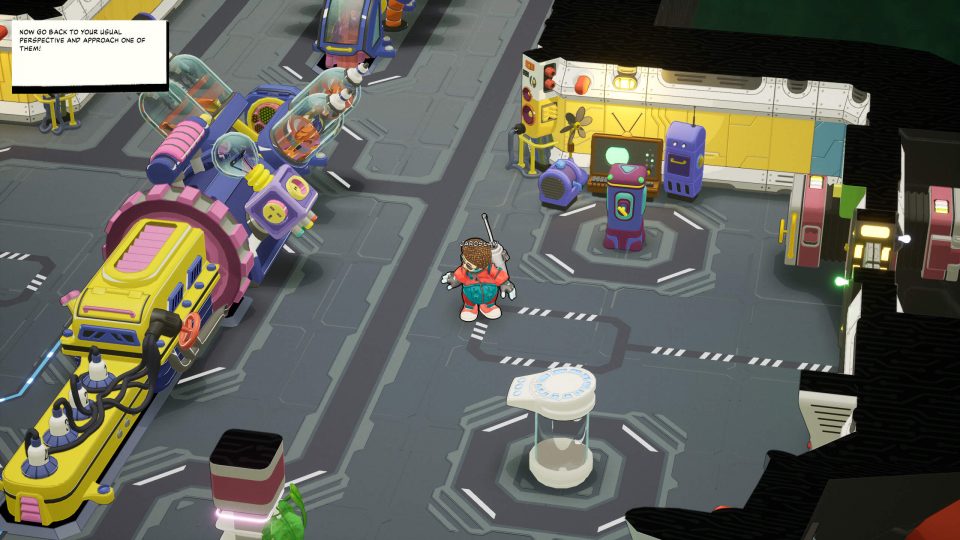 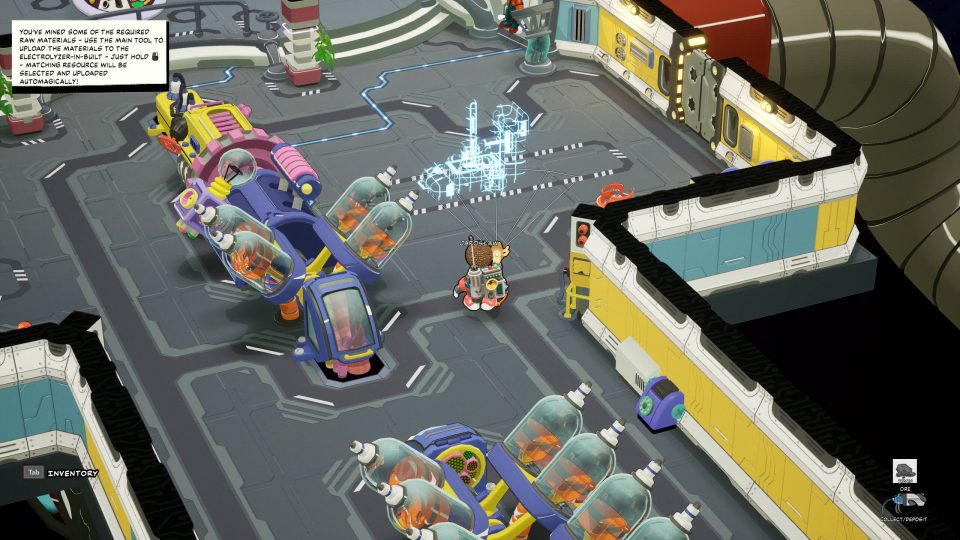 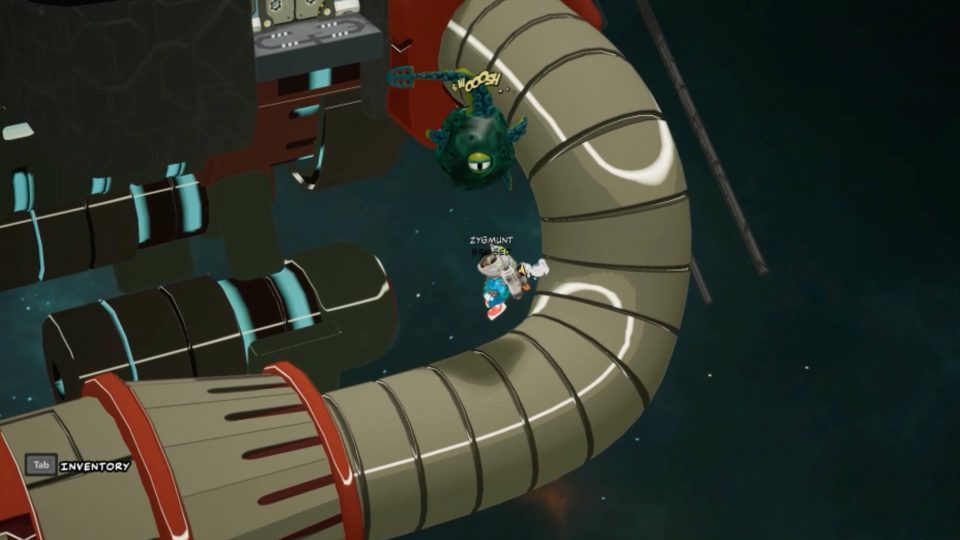 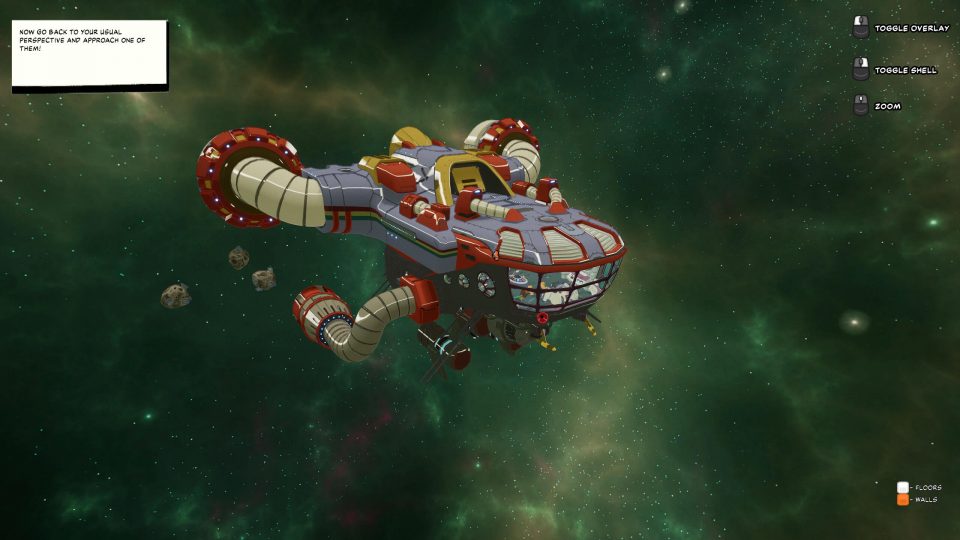 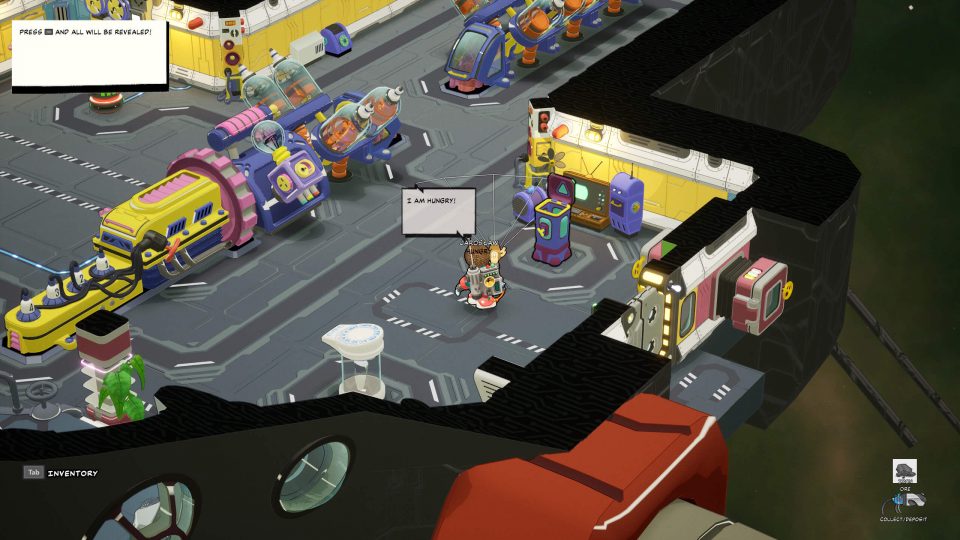 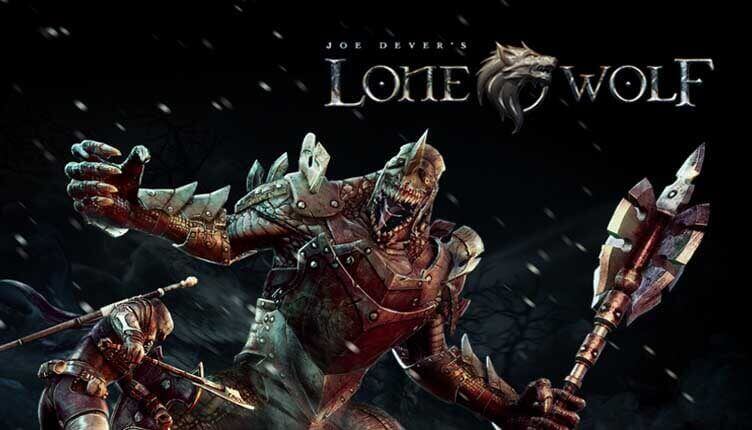 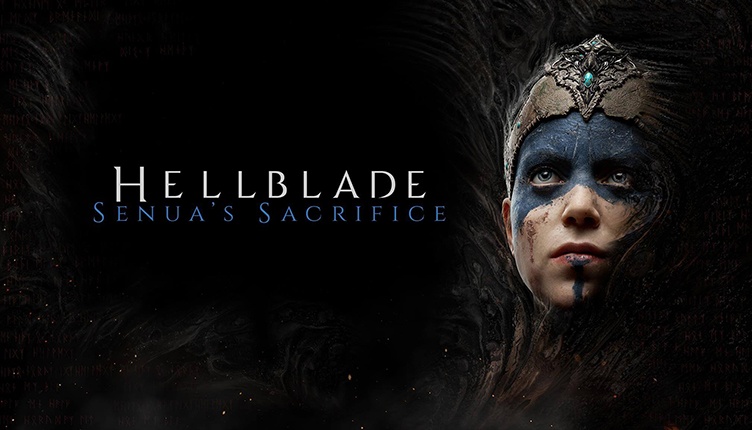 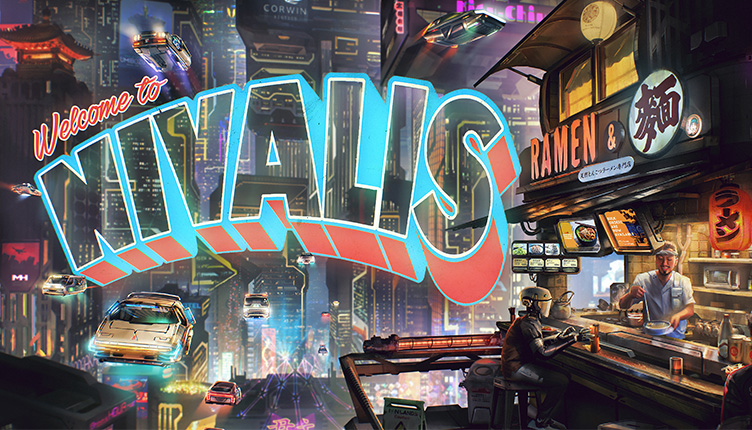