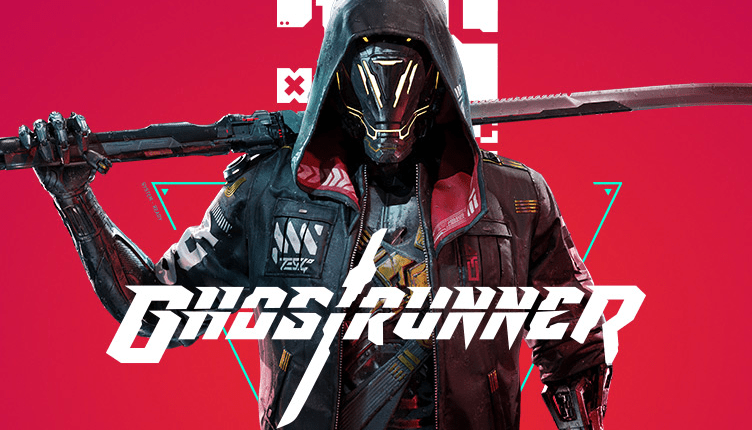 Ghostrunner is a first-person action SLASHER game with slick parkour-inspired gameplay elements. Players, assume the role of an android ninja and use a combination of abilities and melee katana combat to slice foes as they ascend treacherous neon cyberpunk skyscrapers of the future. Players havea wide range of movement abilities, including wall running, sliding, and time manipulation to eliminate all targets in their way. The result is an extremely agile character providing players ultimate satisfaction with each potent swing of a katana.

Death is inevitable. Players have one hit point and must use their kill mechanics and dynamic mobility to overcome challenging foes without a scratch. They must fight their way to the top of the structure to bring down the tyrannical Keymaster and avert humanity’s extinction.

Reach the top of a neon-lit cyberpunk city skyscraper, the last bastion of humanity, torn by violence, poverty, and class inequality. The city is governed with a heavy hand by a Keymaster who terrorizes inhabitants with gangs to control them. Discover the technology that will help you stand against enemies, reveal the history behind the creation of the Building, learn about the function of the skyscraper, and the secrets of your own identity. 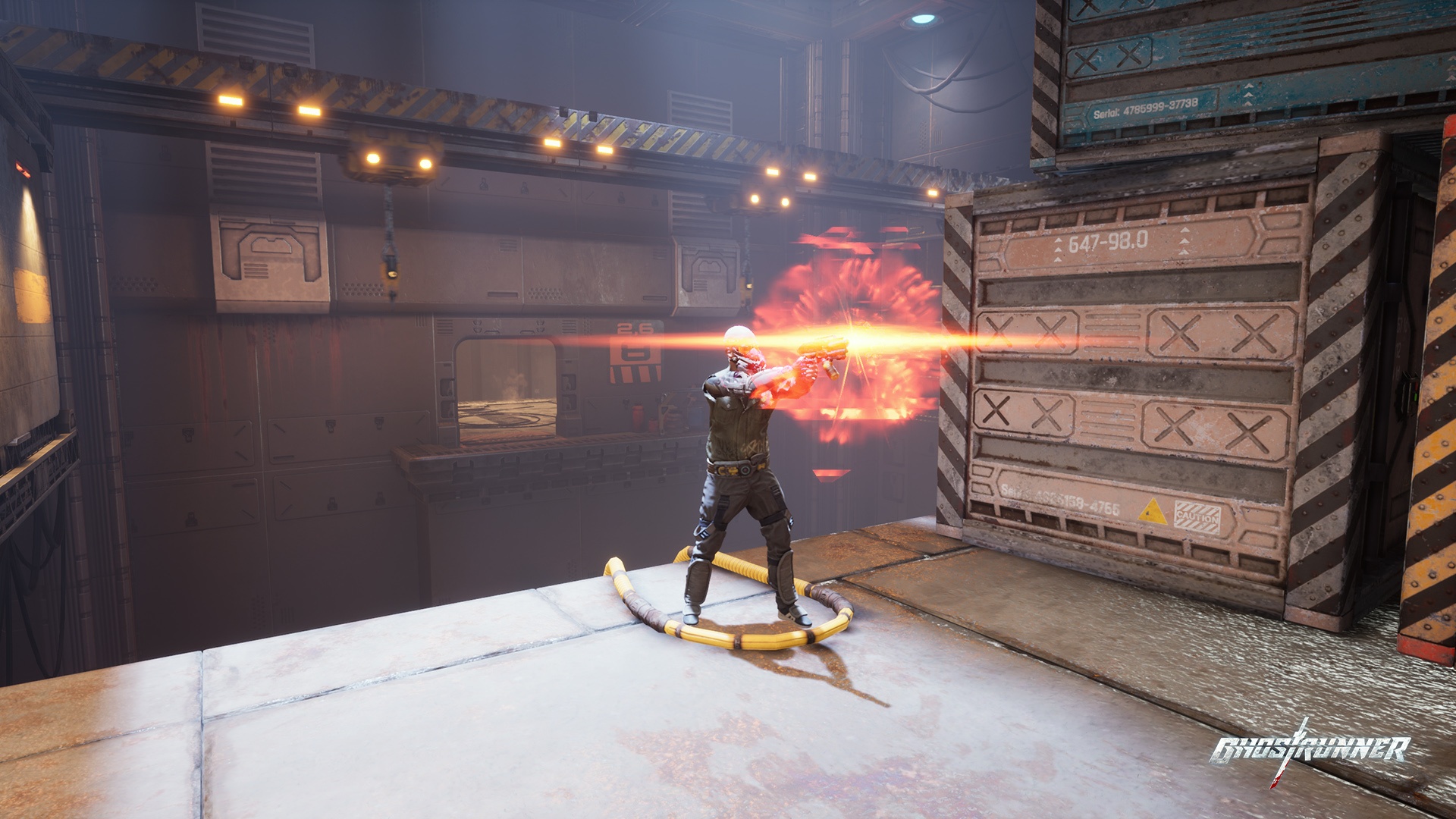 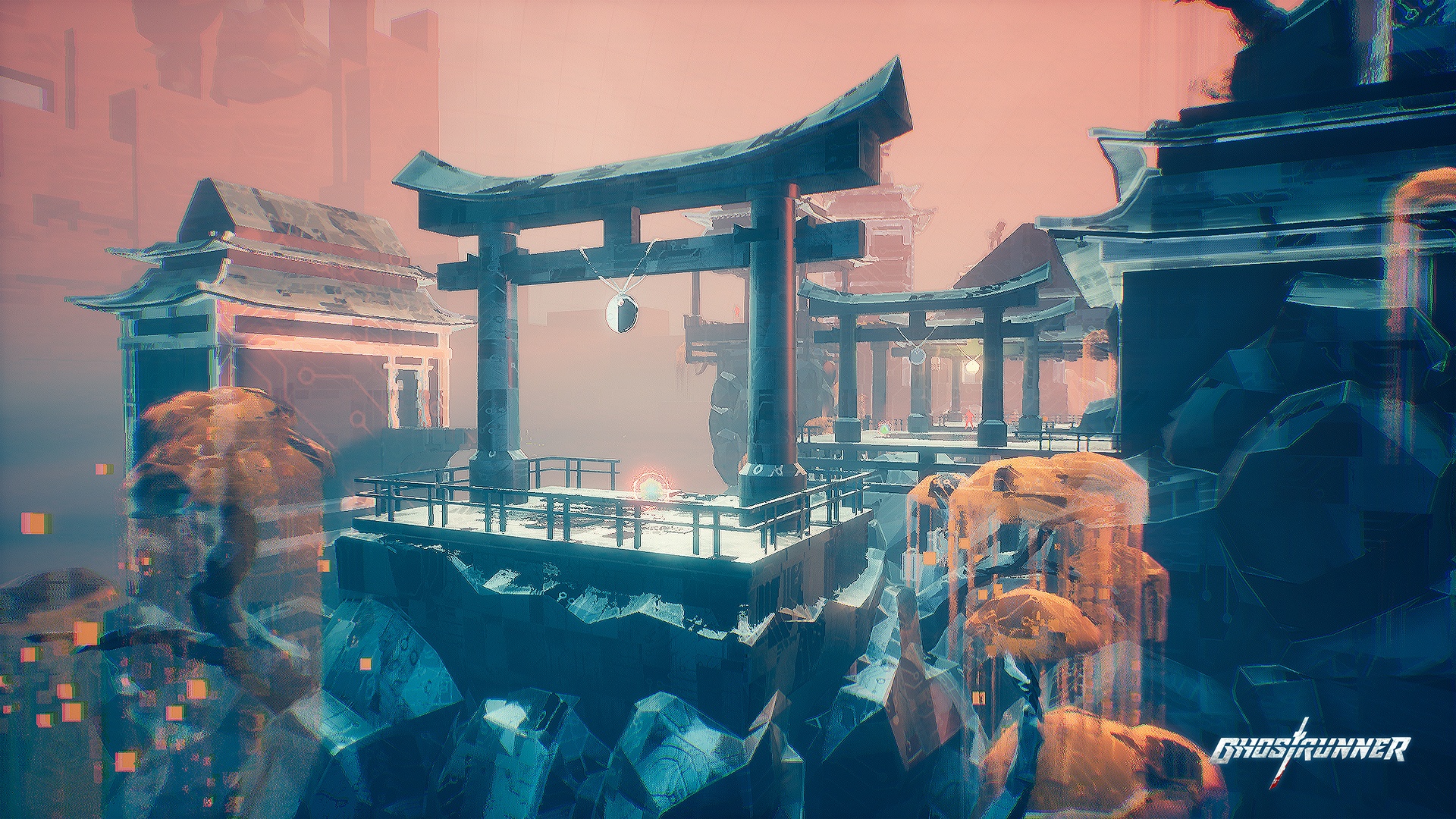 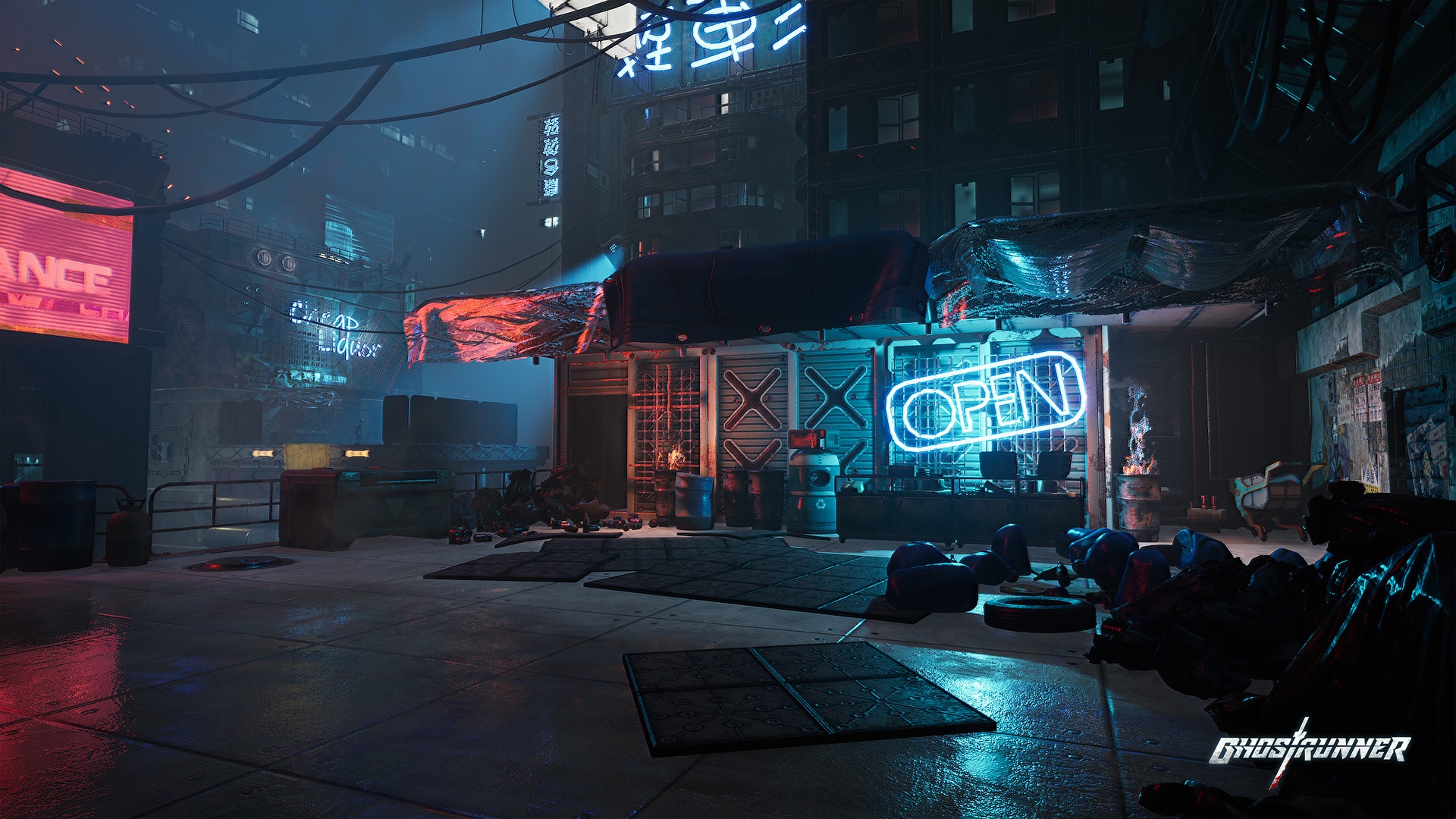 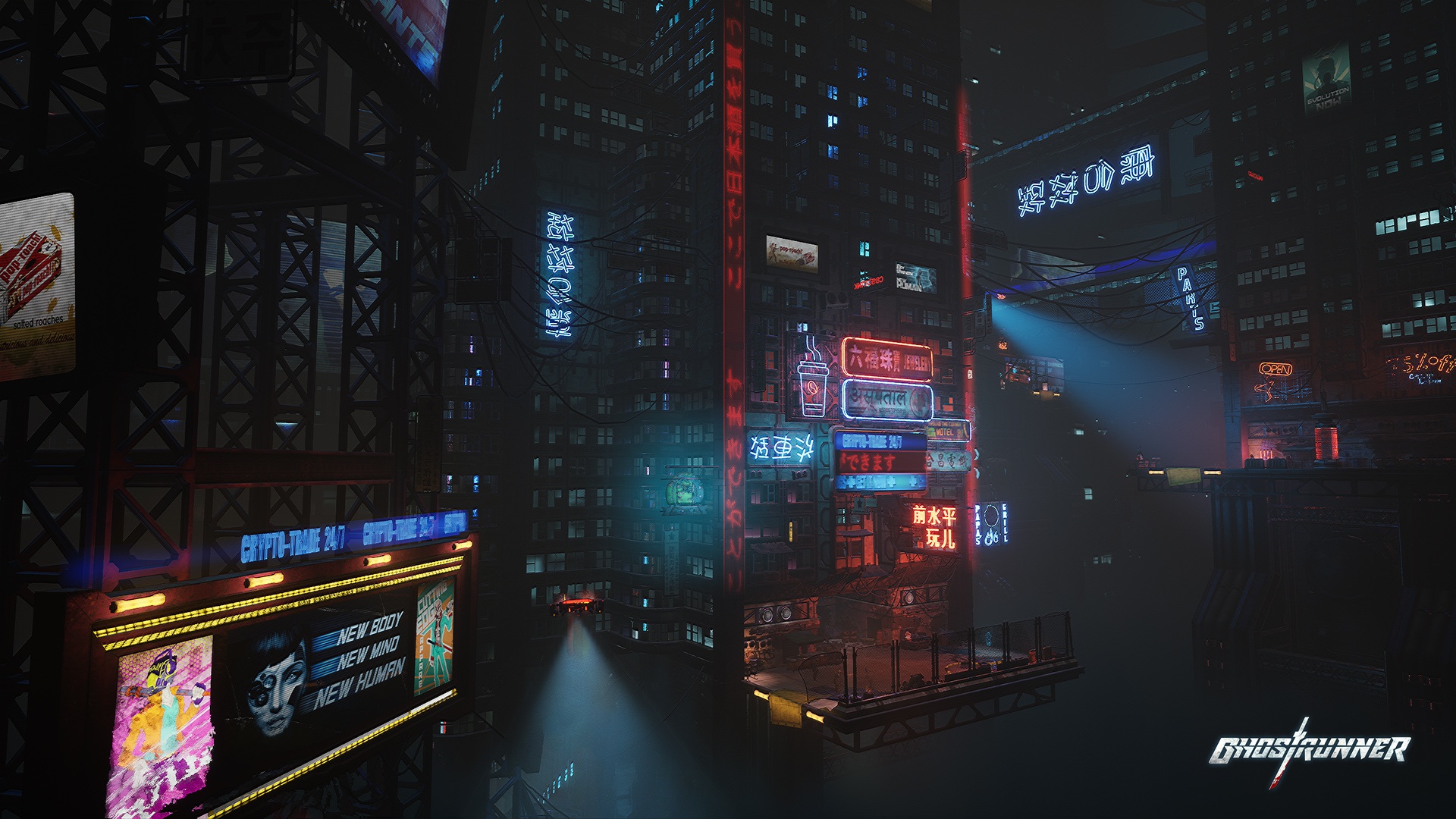 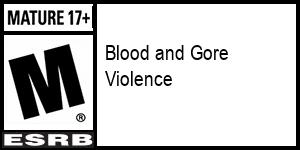 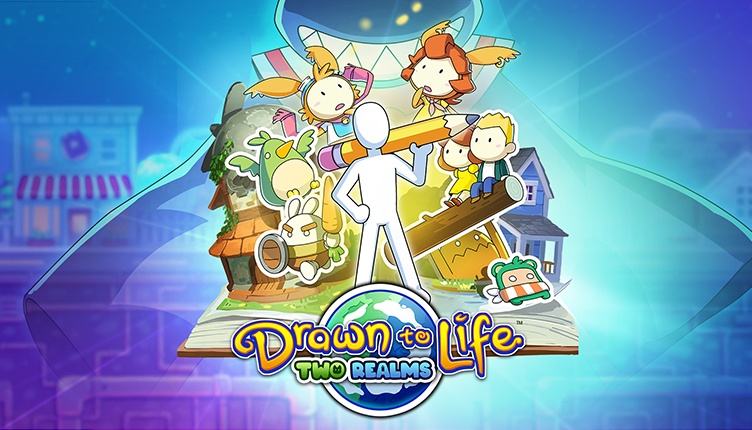