Fight Through History in Battle Ages

Fight Through History in Battle Ages Hi everybody! This is Craig Moore, Lead Designer at DR Studios. Since we released Battle Islands on consoles, we have been hard at work on our next awesome free-to-play strategy combat game Battle Ages, launching on 20th April!

Battle Ages is an epic, exciting journey through history from the simple stone workers of the Neolithic Age, 6400 BC, all the way up to, as of this first release, the armies of the American Civil War of 1860. Inspired by classic PC strategy and god games, your role as leader of a brand new tribe, is to build and expand your settlement with the best technology that your scientists can provide in order to survive and flourish.

You are not alone however! Join in with thousands of other players who are also fighting for supremacy. Build and defend your settlement and its precious coins from enemy onslaught with the latest technology of the age, use your scientists to research better weapons or defenses and upgrade your simple bows to groundbreaking mechanical wonders!

As you progress through the ages, you gain access to a massive range of technology, from basic Neolithic Barbarians, who smash the enemy with their heavy stone hammers (cutting edge back in the day), to Medieval Trebuchets, that defend your settlement by slinging giant boulders at oncoming troops, and even Industrial Train Mortars that can be used to strike deep into the heart of the enemy. 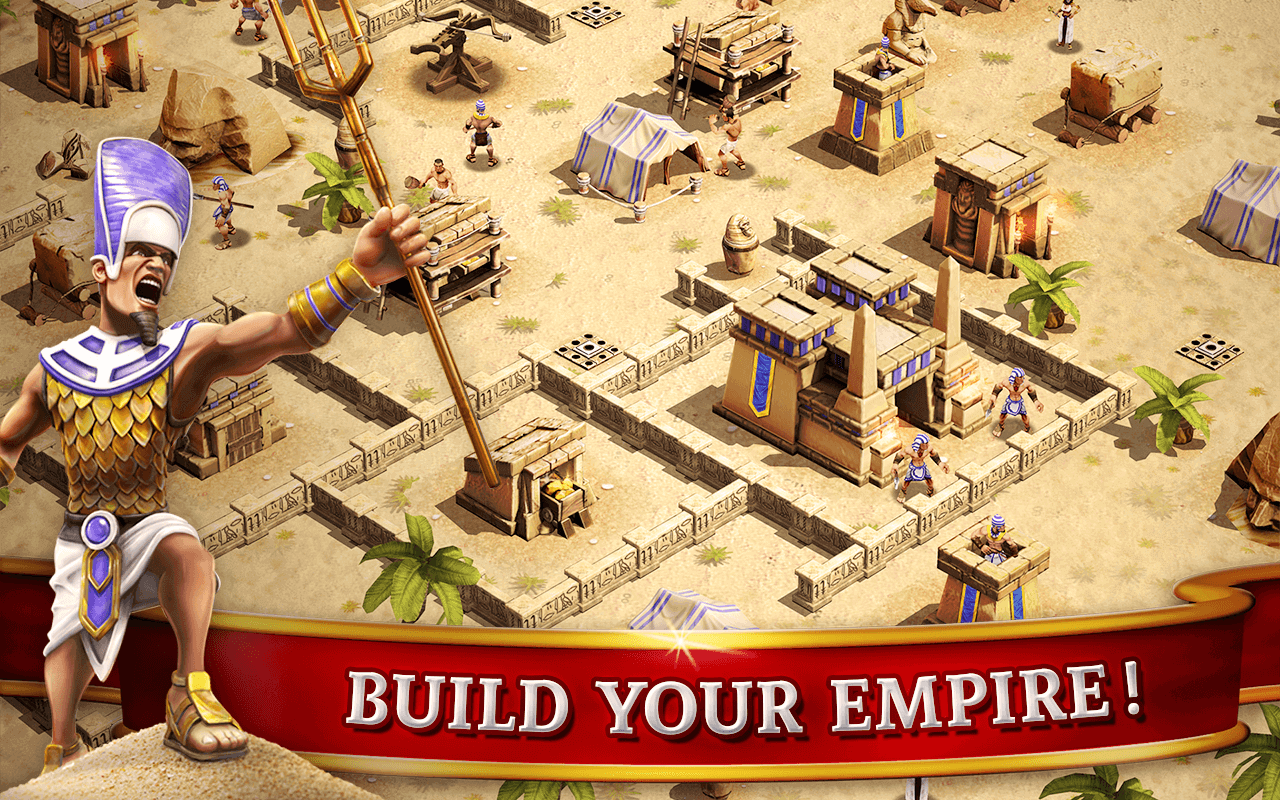 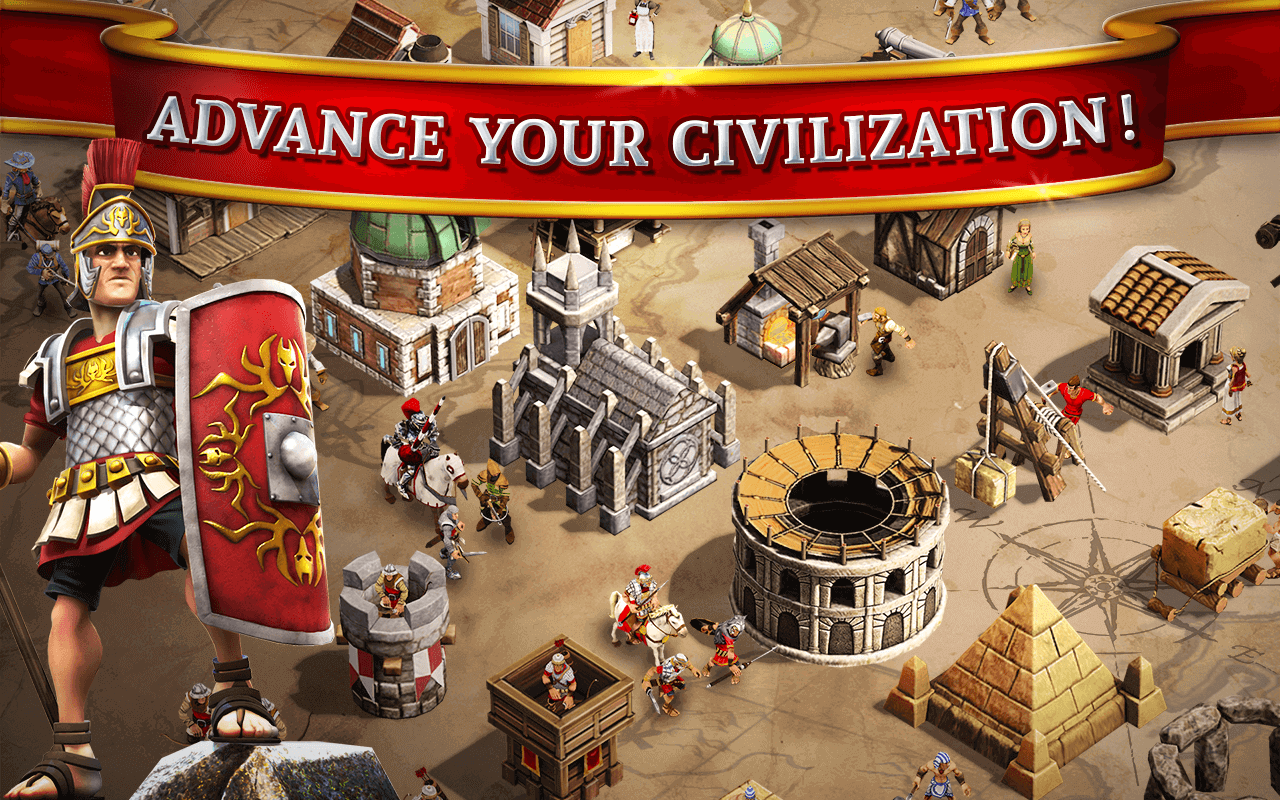 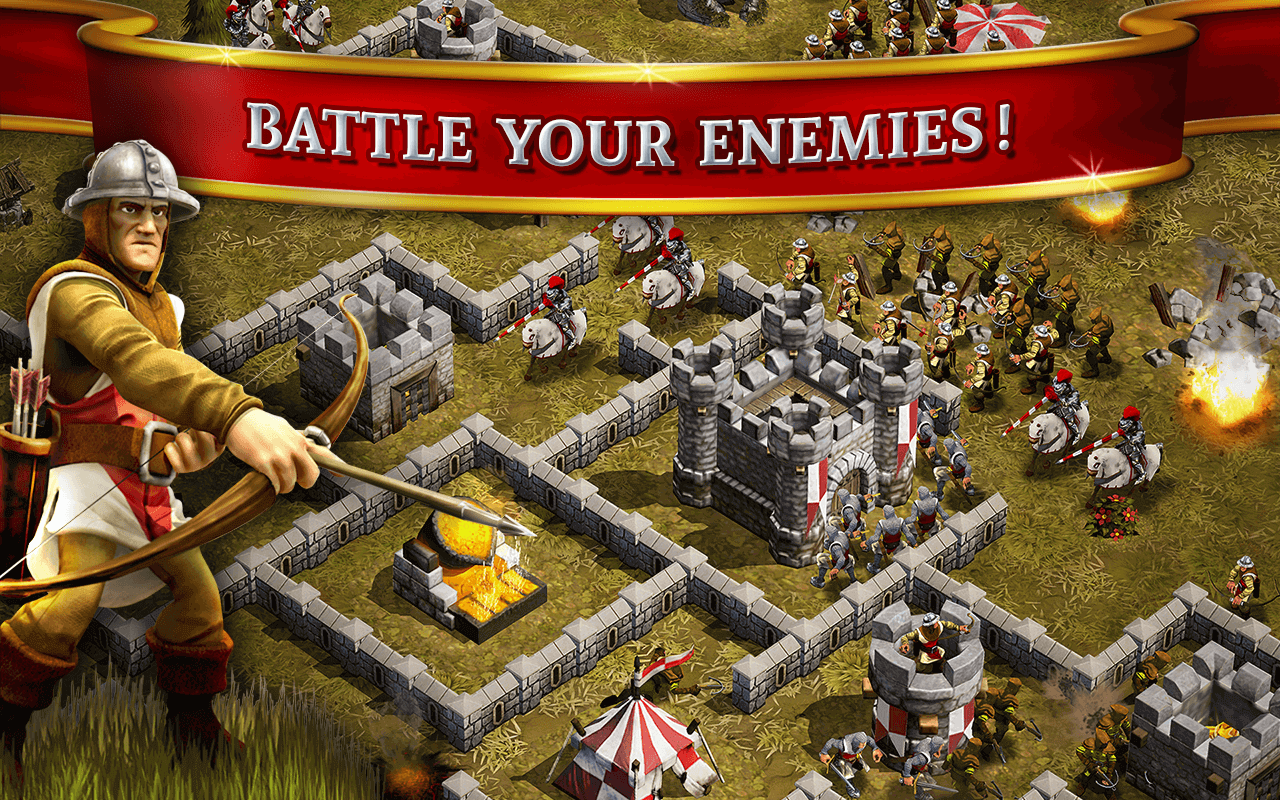 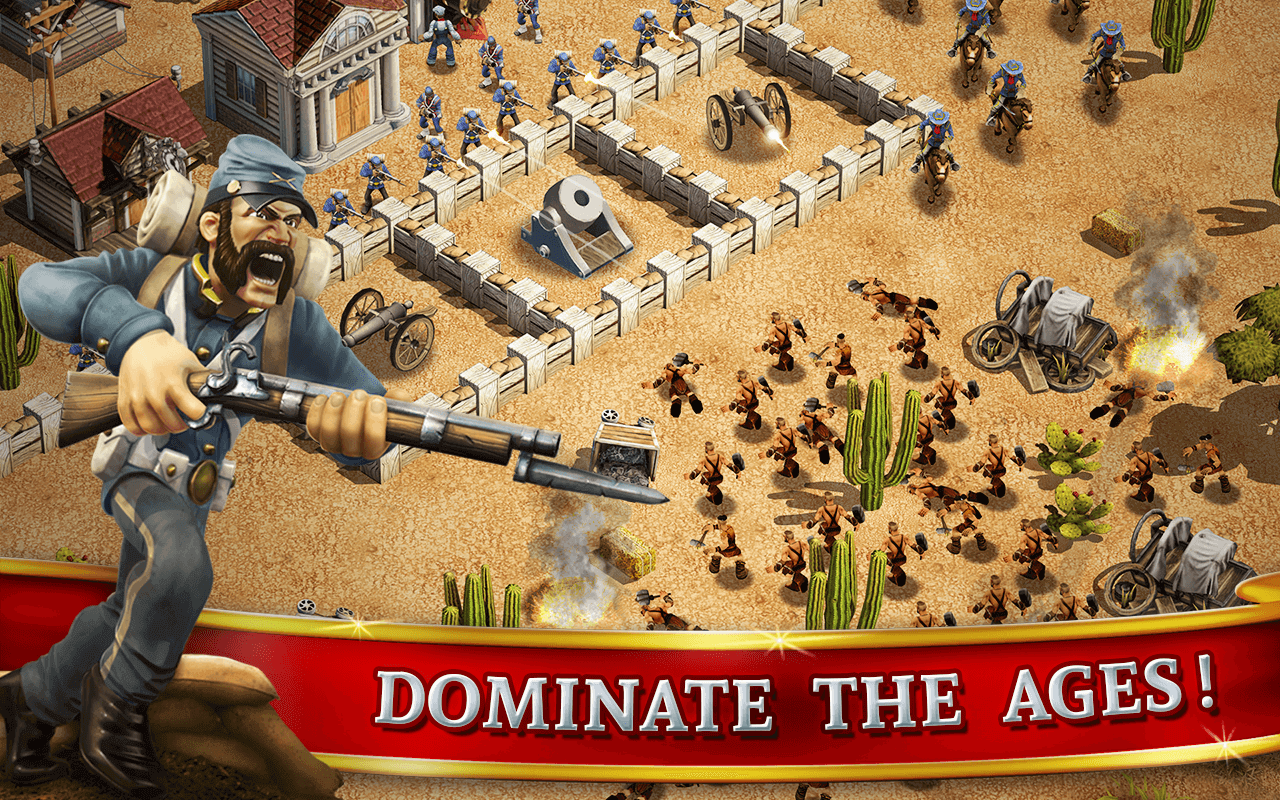 While designing our realistic games, we try as much as possible to stay true to life. This means a great deal of thought has gone into ensuring that everything that you can build, train and research within each age matches the actual technology that was available at the time; so no laser wielding space marines in Battle Ages quite yet. We have a few more ages until we get to that Age.

Battle Ages really excels on console, from the beautiful characters to the stunning panoramic views all running at a silky smooth 60fps. It’s great to be able to work with such an awesome piece of hardware and the features that it provides.

We can’t wait for you to start getting involved and playing Battle Ages so that we can bring more awesome ages and features to this already exciting game! We have massive plans for Battle Ages, and a lot of big updates planned. Everything from new ages, like the darkness of World War 1 and the technological advances of the Cold War, to fantastic new features for you to really master Battle Ages with your friends and clans!

With all that said, it’s time for us to hand the sands of time over and let you decide the fate of a thousand civilizations! Will you be a great leader, or a villainous tyrant? Only time will tell, good luck! Be sure to follow Battle Ages on Twitter and stay tuned for future updates.

Battle Ages is coming to Xbox One, PlayStation 4, and mobile devices soon. You can pre-download Battles Ages on Xbox One today!