Storm the shores of the South Pacific in the newest major update for Battle Islands on console and mobile devices. Today we’re announcing a new game mode, a new bundle pack for PS4, and we’re bringing the game to a new platform.

First up: Divisions. A brand new PVP mode where you compete against rival commanders of a similar level. Each victory adds to your ranking, and every enemy battle nets bonus supplies.

Available now on PS4, the Support Engineer & Gold pack includes 1,000 gold bars and an Engineer to boost the production of your buildings and fill your treasury. You can download it now from the PlayStation store for $7.49.

Lastly, Battle Islands is coming to Facebook! Starting today, you can control your military forces straight from your web browser. Play now on Facebook.

Battle Islands is available on iOS, Android, PS4, Steam, and Facebook. Head to battle-islands.com to get started, and be sure to stay updated on your troops via the Battle Islands Facebook page. 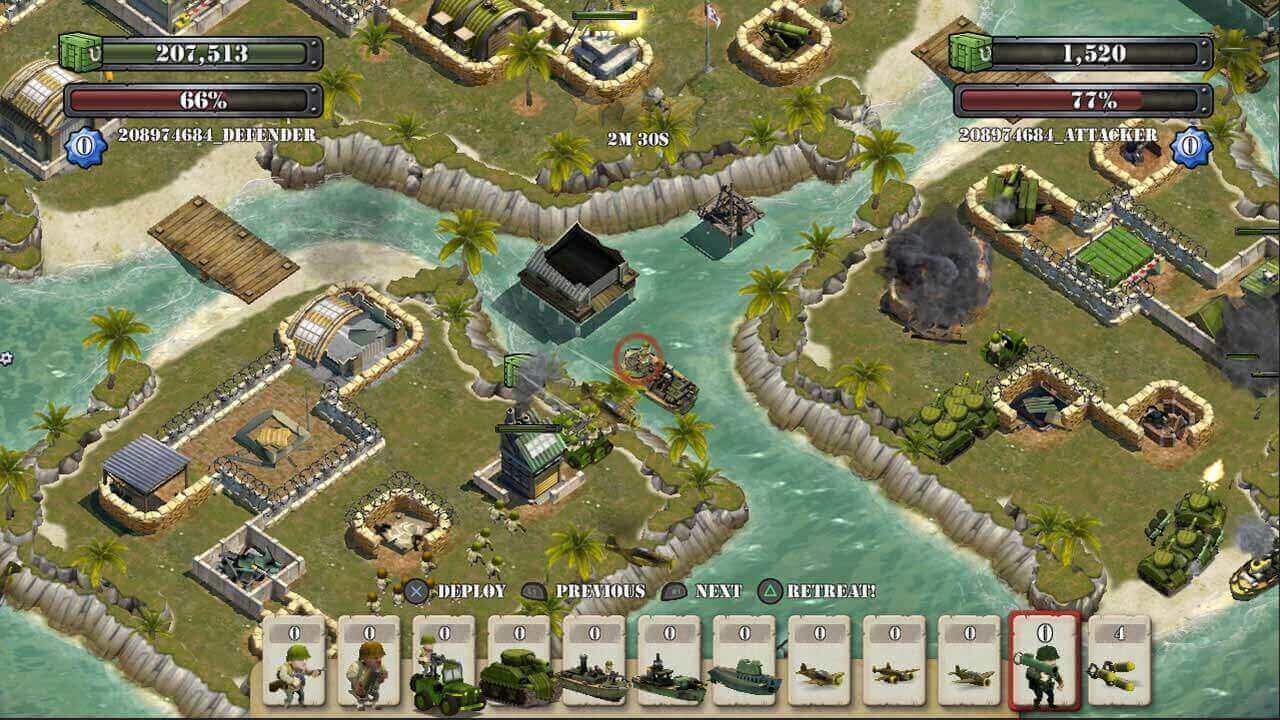 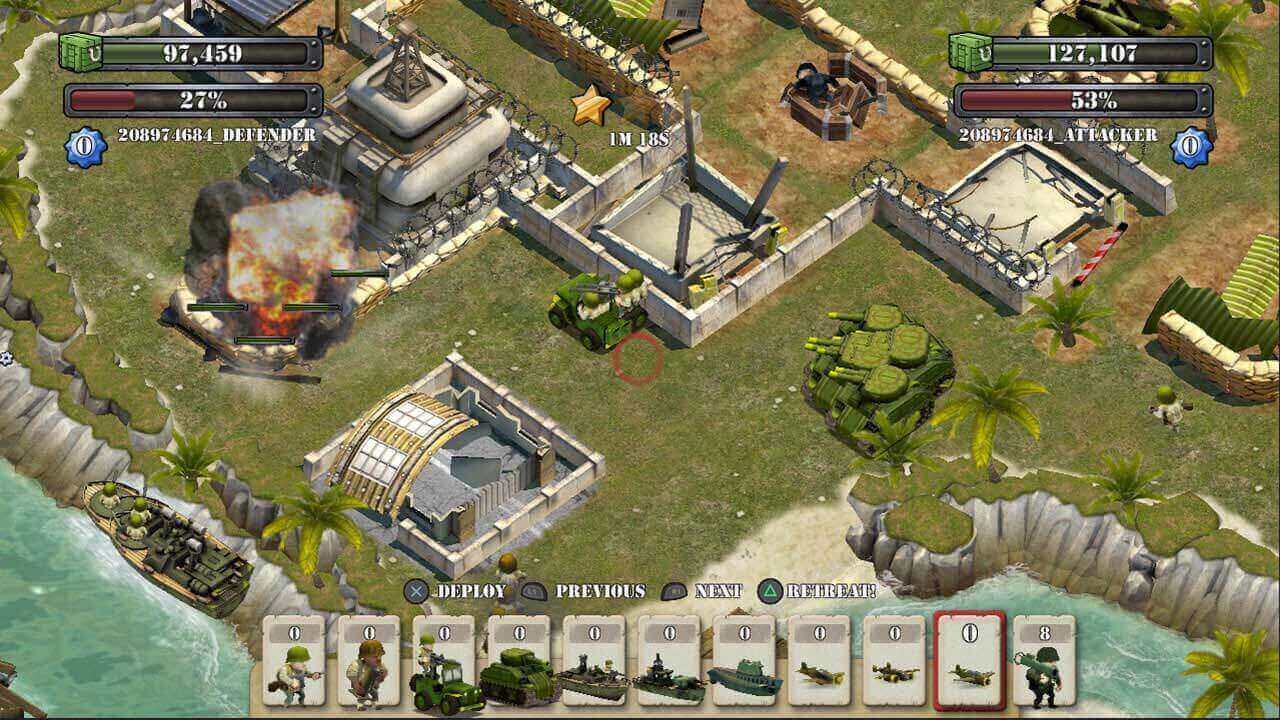