By Antonela Pounder
on November 14, 2018
@AnimatedAnt

Developed for the first time ever using Laserscan technology, get ready to take to the Circuit Paul Ricard track in the BMW M6 GT3, one of the most highly anticipated cars and completely new in the Assetto Corsa world. Competing in both the Sprint and Endurance Cup of the European Blancpain GT Series, this beast secured victory at the 2018 Edition of the prestigious Spa-Francorchamps 24H race.

That’s not all… We’re excited to introduce some multiplayer features for the first time to ACC. Racers will be able to join practice sessions on 3 circuits and of course, our devs will be keeping a close eye on things behind the scenes. Stay tuned for further updates to MP in the following months!

“We are glad to open our ‘online multiplayer doors’, giving a very first taste of it to our core Community, that is constantly helping us during this Early Access program.The Assetto Corsa Competizione Online Multiplayer is one of the most difficult aspects for our team because developing it on Unreal Engine 4 by aiming for an equal-to-better quality than what we had in Assetto Corsa has been a completely new challenge for us. During development process we had to face some unforeseen issues that slowed our workflow and prevented us to finalize all the multiplayer features expected for this release update, at the point that we took in consideration the possibility to discard multiplayer completely from this build…this is definitely one of the risks of any Early Access Program”– says Marco Massarutto, Co-Founder, Brand & Product Executive Manager at KUNOS. “However, we worked night and day to provide you a first bite of what you can expect from our multiplayer mode in the next months succeeding in the implementation of a very basic multiplayer aspect that will allow gamers to join practice sessions on the 3 circuits currently available. This first multiplayer iteration is needed by us to heavy-test our network systems and get the more data we can to fine tune it while gradually including all the Online Multiplayer features expected in the final version, such as: matchmaking, rating, private servers, broadcasting/spectator mode and all the details needed to achieve the best Multiplayer experience that we’ve ever made.”

Have fun out on track and be sure to let us know your thoughts over on our Official community channels. For more info and to download Assetto Corsa Competizione, head over to Steam… https://store.steampowered.com/app/805550/Assetto_Corsa_Competizione/ 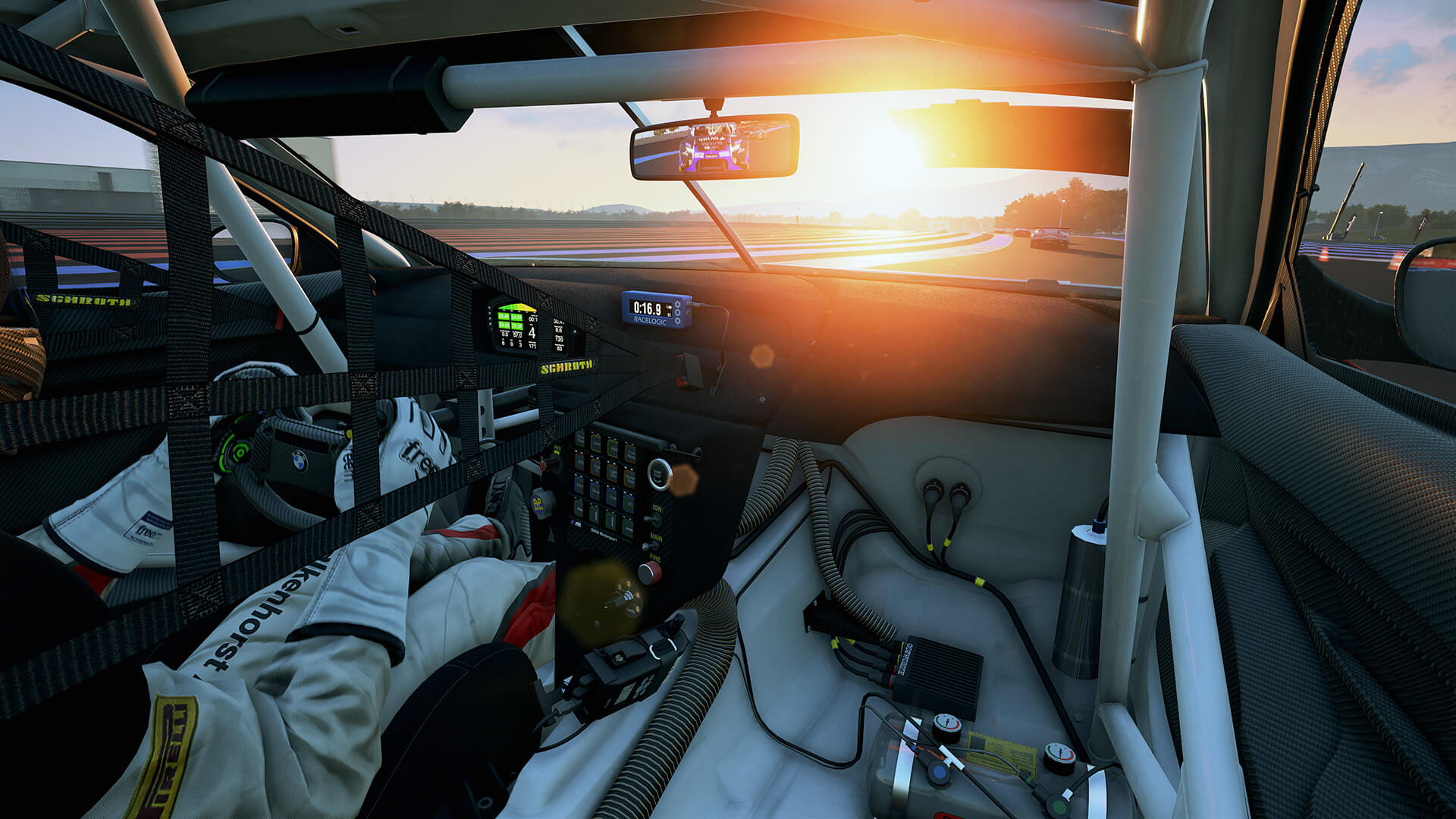 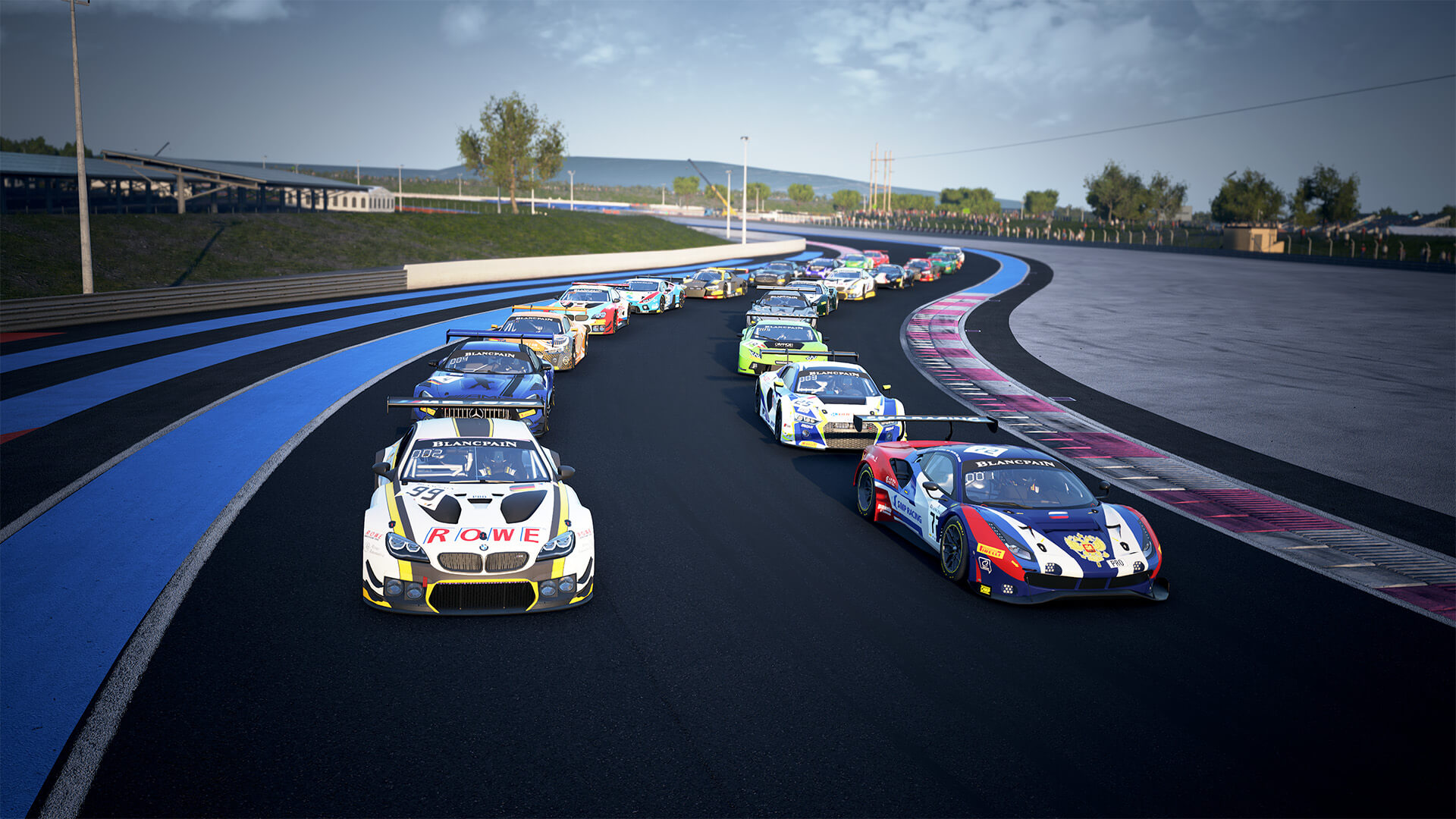 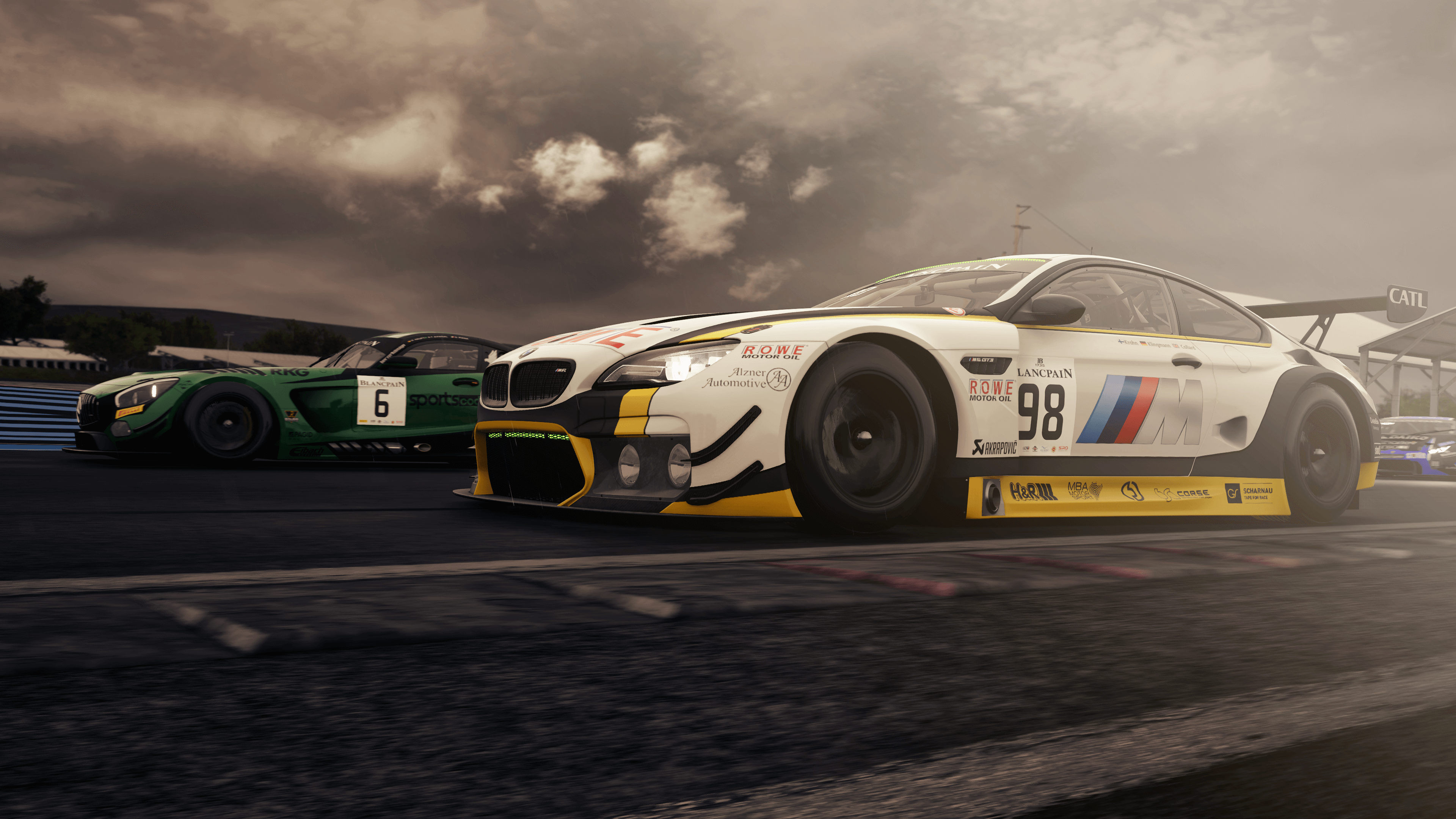