By Antonela Pounder
on October 8, 2018
@AnimatedAnt

From the makers of Heavenly Sword, Enslaved: Odyssey to the West, and DmC: Devil May Cry, comes a warrior’s brutal journey into myth and madness. Set in the Viking age, a broken Celtic warrior embarks on a haunting vision quest into Viking Hell to fight for the soul of her dead lover. Created in collaboration with neuroscientists and people who experience psychosis, Hellblade: Senua’s Sacrifice will pull you deep into Senua’s mind.

In addition to the PlayStation 4 release by us here at 505 Games, a physical retail version for Xbox One is also coming, which is being distributed by Microsoft.

KEY FEATURES
Evocative Storyline – An atmospheric masterclass with a powerful narrative unlike anything you have experienced before!

Powerful Exploration of Mental Health – Created in collaboration with neuroscientists and people who experience psychosis.

Feature Documentary – The retail version of Hellblade also comes with a digital documentary exploring the origins of the game. 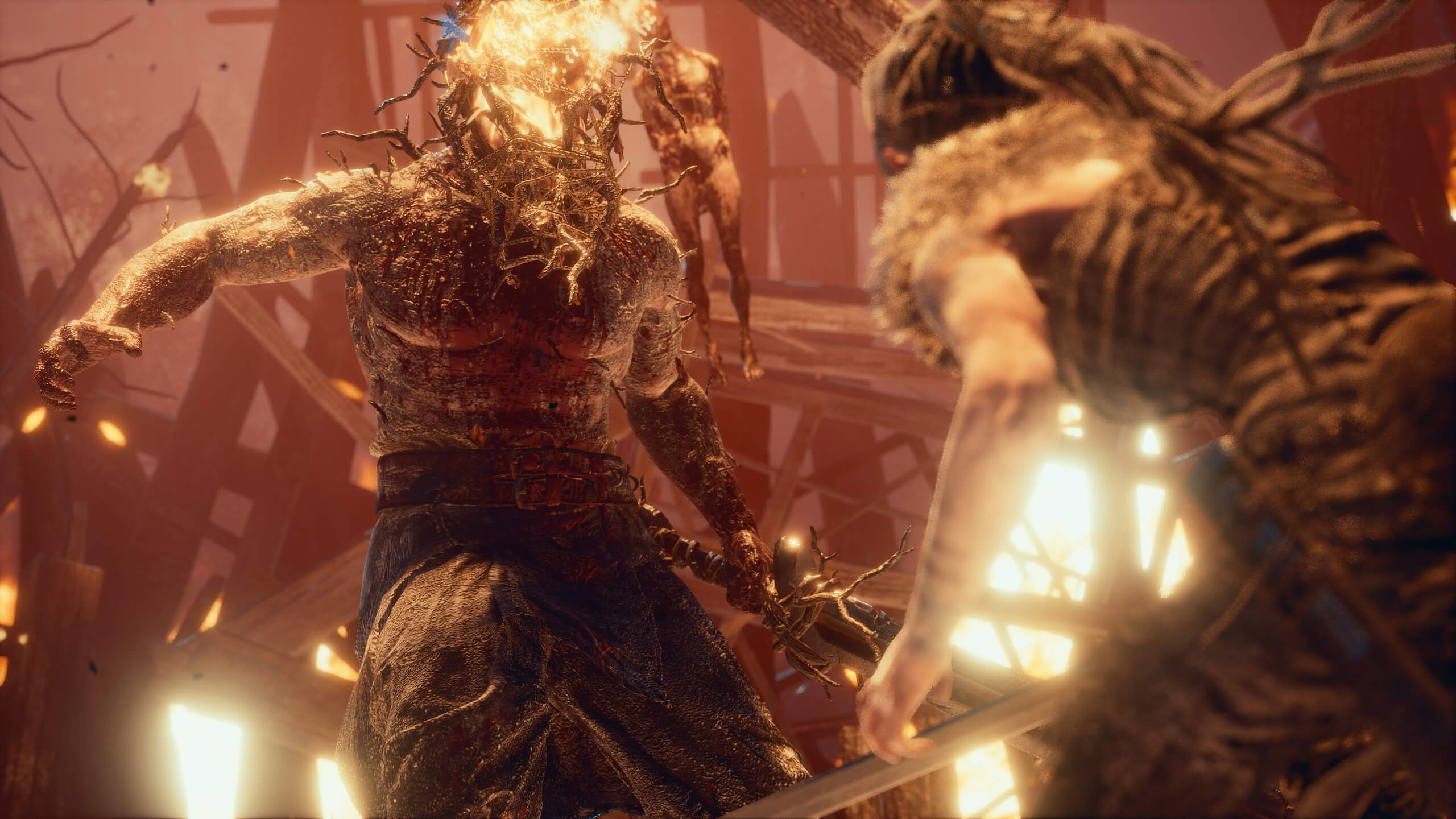 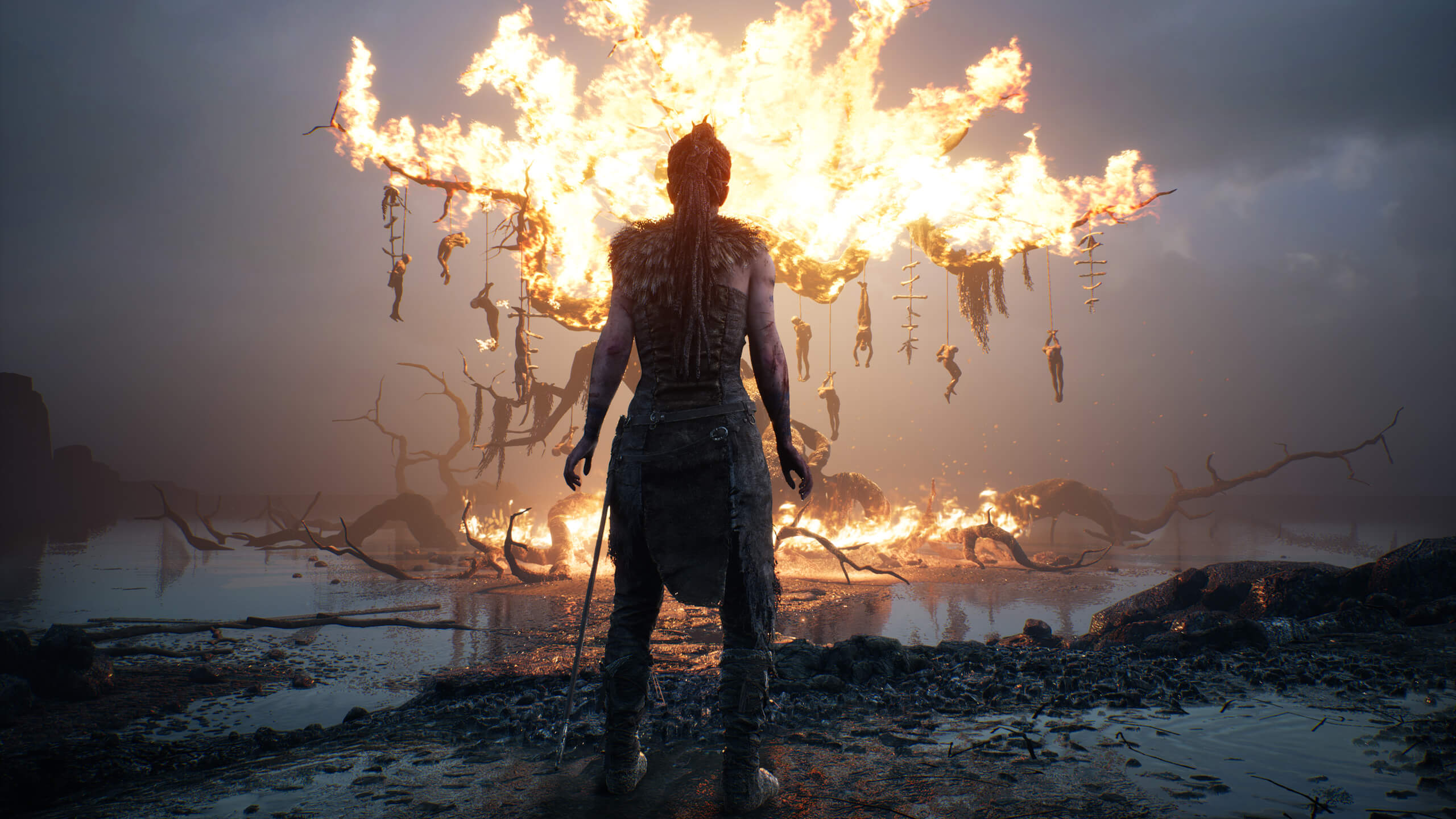 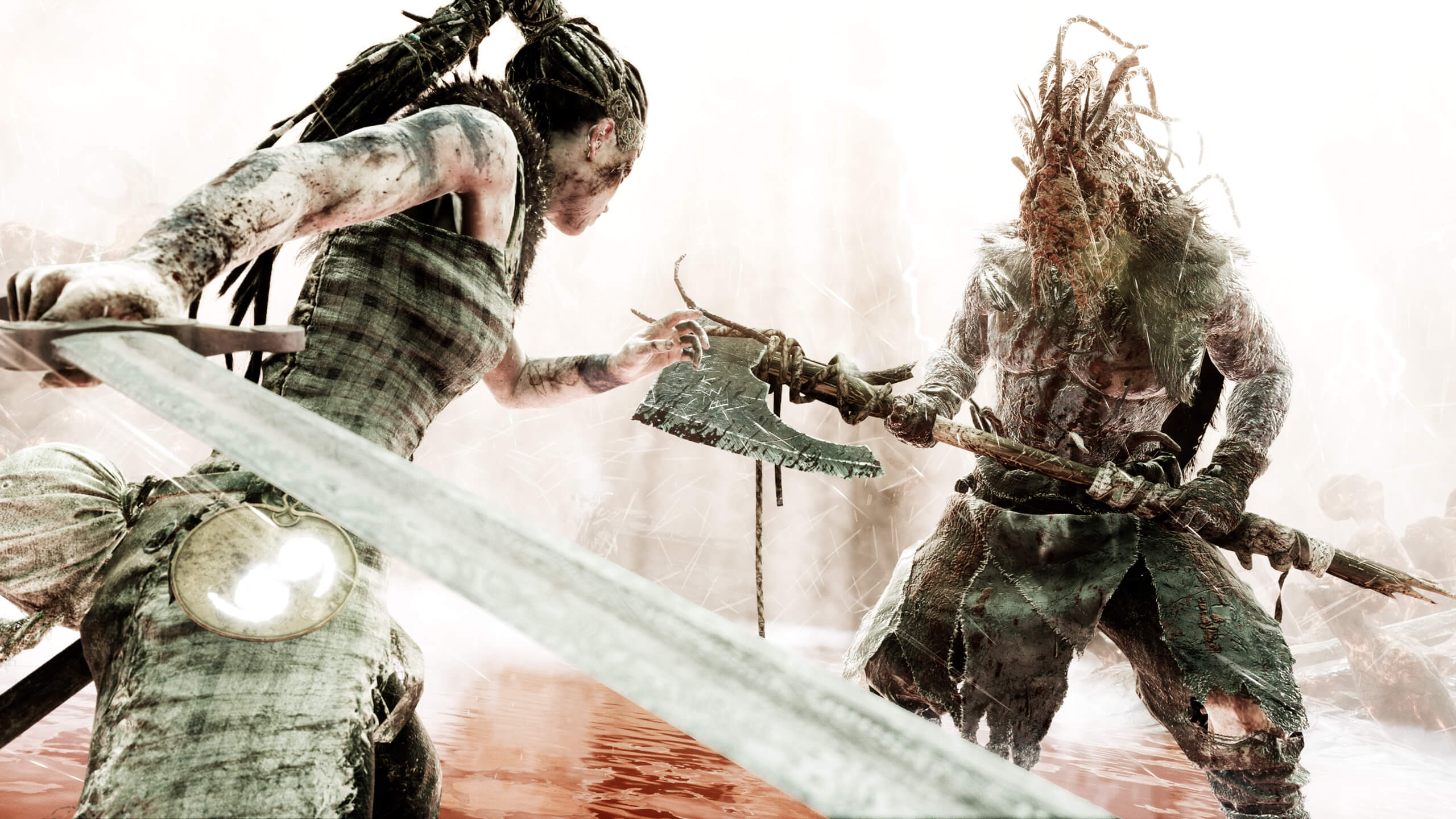