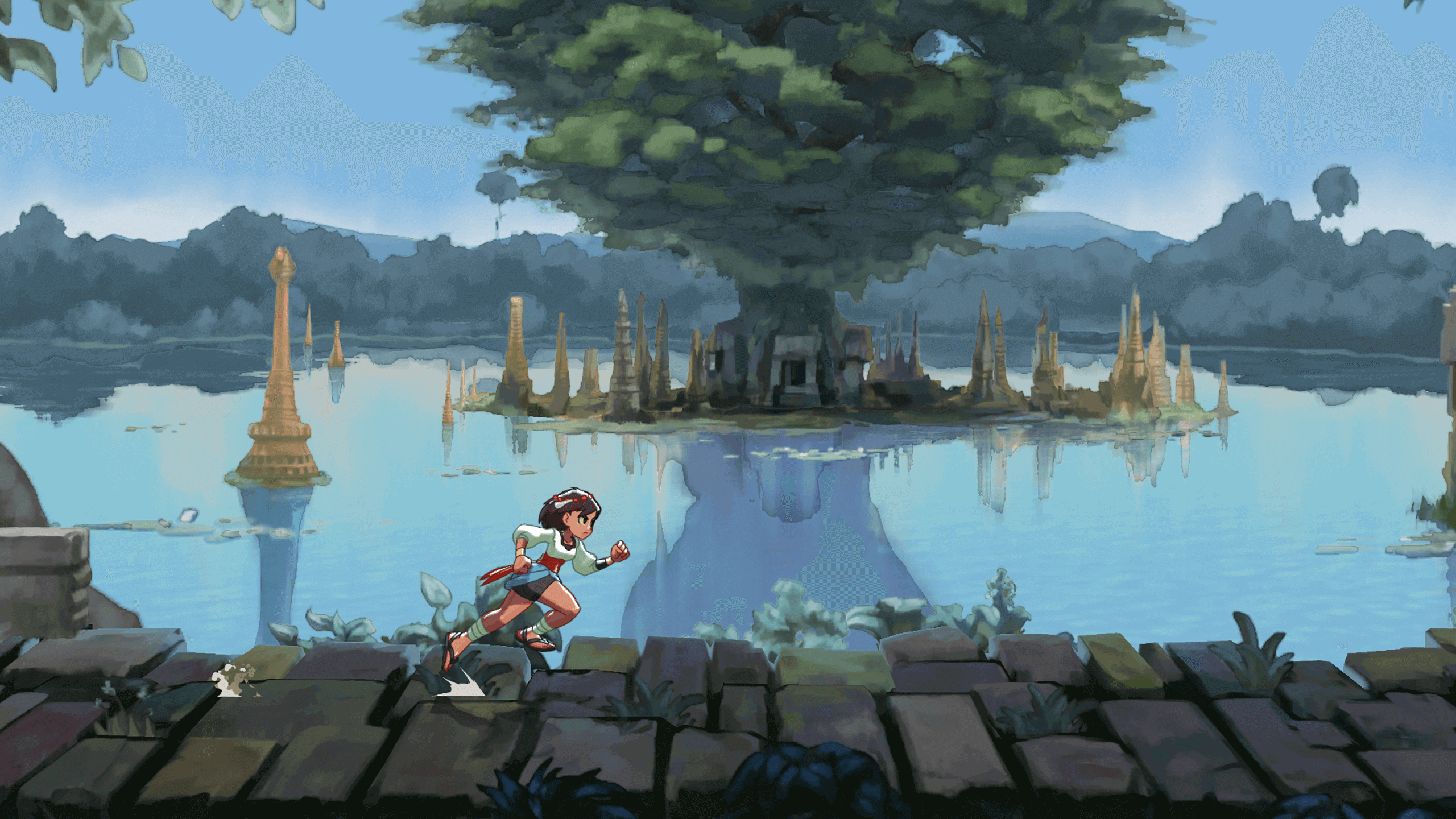 By Antonela Pounder
on December 6, 2016
@AnimatedAnt

The highly anticipated action/RPG game Indivisible from Lab Zero Games is getting an exciting addition. Animation production company Titmouse and anime studio TRIGGER will be working together to create the opening animation sequence for Indivisible! Titmouse will be creating storyboards for Indivisible’s opening animation sequence and TRIGGER will be realizing those storyboards into an exciting (and beautiful!) anime opening.

Titmouse is an Emmy award-winning animation studio and has been responsible for beloved shows like Metalocalypse, Superjail!, Venture Bros., and Motor City. TRIGGER words as part of the Ultra Super Pictures group and is led by Yoh Yoshinari. Fans of Neon Genesis Evangelion, FLCL, and Little Witch Academia will be familiar with Yoshinari’s work.

Titmouse and TRIGGER were hand picked by Lab Zero Games, as they were the only studios that could bring Indivisible’s vibrant story to life. Production on the animation is scheduled to begin in the 2nd quarter of 2017.

To celebrate this announcement and Indivisible’s one year anniversary, Lab Zero Games CREATED a dynamic theme for the PlayStation 4 — for FREE! The theme boasts beautiful hand-painted environments, hand-drawn 2D animation, custom icons, and last but certainly not least, a brand new song from Hiroki Kikuta. Download it today!

Download the Indivisible prototype for Windows/Mac/Linux/Steam/PlayStation 4 for free at www.indivisblegame.com

For more on Indivisible and Lab Zero Games, connect with them on social media!